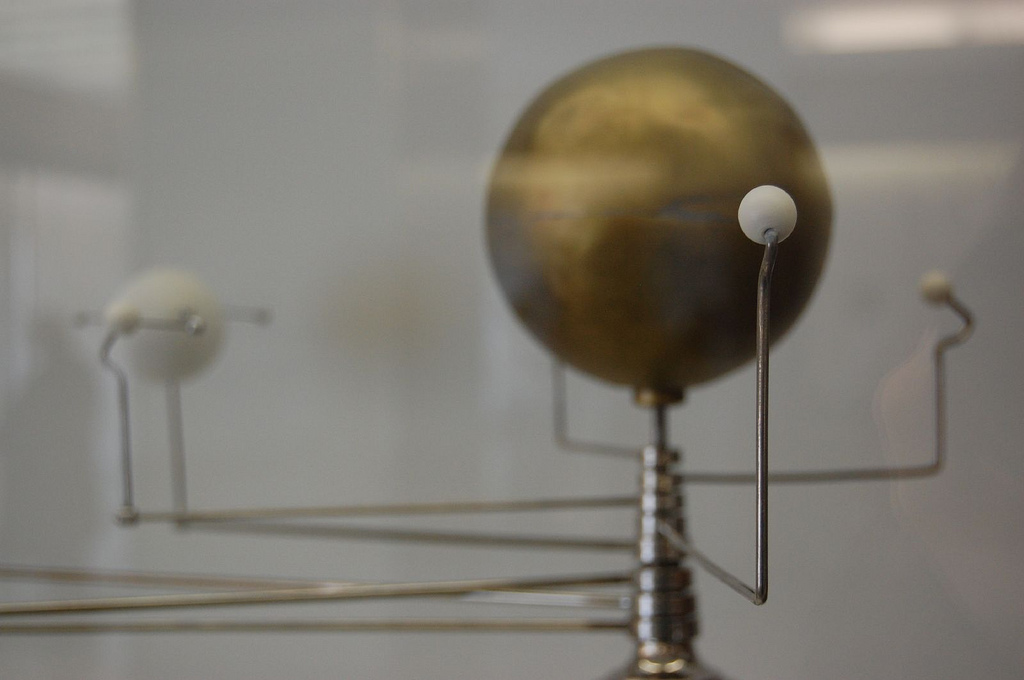 People have always wanted to keep track of time. Before the invention of clocks – or minutes, for that matter – time was to be told by the day and night cycle, and by the lunar cycle. These were the two immediately observable shifts in the natural world that indicated the change of things from past to present.

As a species living on a rock that spins on its axis and orbits a massive furnace, we are given a particular set of attributes to work with in measuring time. One of these attributes is the year, which in its simplest definition might be described as one Earth’s rotation around the Sun.

But is that so simple? I started thinking about this when I entertained the idea for this blog – a daily story for a whole year – and started looking for a title to name my project after. I started in a natural place by researching around the word ‘year’. Down the rabbit hole of a gazillion browser tabs later, one learns that a year is a surprisingly complicated concept. Not only is there more than one type of year, but there is also no perfect year. In fact, the thing we call a year which elapses every December 31st is an abstraction, tweaked here and there to approximate the real year. Or thereabouts.

So a common year is just that – 365 days in the Gregorian calendar, no funny February 29th (that’s a leap year, people), no days that last less than a day, such as the Julian year, which is 365.25 days long.

But there is also the tropical or solar year, which denotes the length of time after which the Sun returns to the same position as seen from Earth during the cycle of seasons, such as from solstice to solstice. The length of that? It varies ever so slightly, but the mean tropical year is 365.242 189 7 days.

Now, the Earth doesn’t just rotate around its axis but also wobbles on it in 26 000 year cycles – a phenomenon known as axial precession. This gradual shift constantly affects the orientation of Earth’s axis, and subsequently it doesn’t always point at the Sun at exactly the same angle as it did last tropical year.

Enter the sidereal year, namely, the time it takes for the Earth to orbit the Sun once with respect to fixed stars. Because of the wobble I just mentioned, this timespan is about 20 minutes longer than the tropical year, putting it at 365.256 363 004 days.

There are other calendars, too. For example, some stay focused on the phases of the Moon, and thus give rise to lunar years. As it happens, in a tropical year there are slightly more than 12 lunar cycles, thus the lunar year is only 354.37 days and prone to drifting seasons.

What we call ‘a year’ is a convenient abstraction that allows us to efficiently package the complex and ever-so-slightly shifting celestial movements of our planet into a neat, simple to use measurement. We’ve reached it after centuries of tweaking, and currently it works just fine.