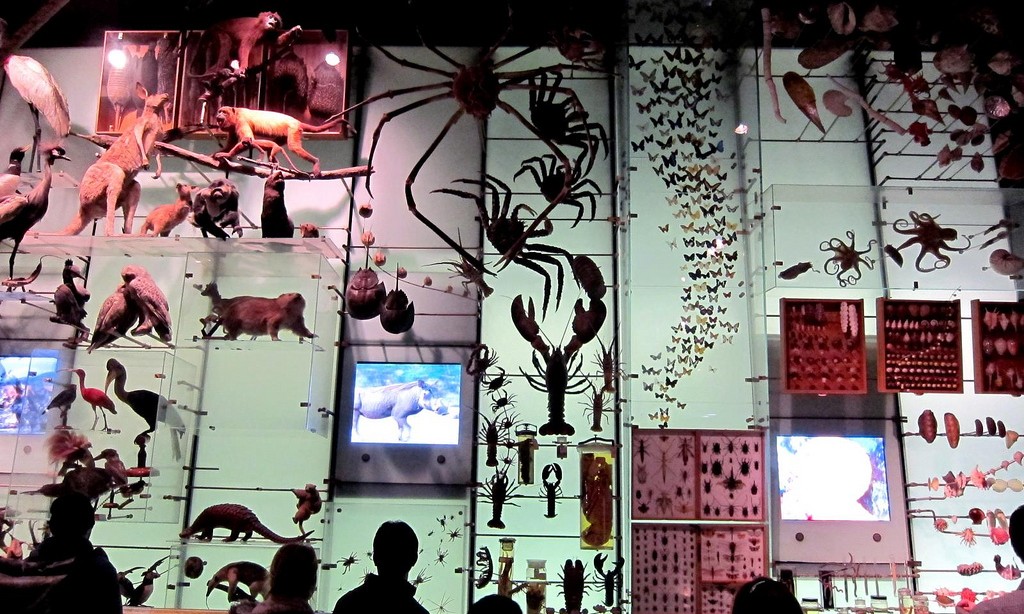 Learning about the great Age of Discovery for the first time was a thrilling experience. I still remember how, as a fairly young child, I was lamenting the fact that today we live in a world that is fully mapped and fully charted. It seemed such a romantic time, with the spirit of seafaring adventure in the air, pronouncements of first-time discoveries, oh, the time when men had whole continents — continents! — named after them.

And here I was, born at a time when there are most definitely no more continents to be found in the world. Nor even major islands, for that matter.

And yet, even today man continues to explore and to chart — or describe, to be more accurate. While we have managed to determine to a certain degree all the geographical features of our planet, big and small, man hasn’t been everywhere. Most importantly, man hasn’t seen everything and described everything.

Case in point — many new species are described every single year. The International Institute for Species Exploration (IISE) is devoted to gathering the information on these new discoveries, and they release a report on each year for which the complete data is available.

The latest of these compilations is from 2011 (although it refers to the calendar year 2009, since these reports take up to two years to put together), and the numbers it shows are fascinating.

When the father of modern taxonomy Carl Linnaeus was alive, we were acquainted with less than half of that number, whereas now the latest we have on the total number of species known is nearly two million. He would be thrilled.

Of course, most of these species — as well as the estimated ten million that still await discovery — are not new in the sense that they didn’t exist in 2008; it takes thousands and even millions of years for species to diverge down their evolutionary paths. However, they are new to science, in the sense that nobody before had sat down, looked at the specimen, described it in an accurate, scientific fashion and showed why this species is most definitely not any of the other ones we already know.

Invariably, every year the largest category of new species are insects (around 50 per cent) followed by plants, however mammals do still crop up as well, and so do birds, fishes, bacteria and even fungi.

“It is through knowledge of the unique attributes of species that we illuminate the origin and evolutionary history of life on our planet,” says Professor Quentin Wheeler, founding director of IISE.

Somehow it’s comforting to know that at least as far as biodiversity is concerned, the age of discovery is far from over.