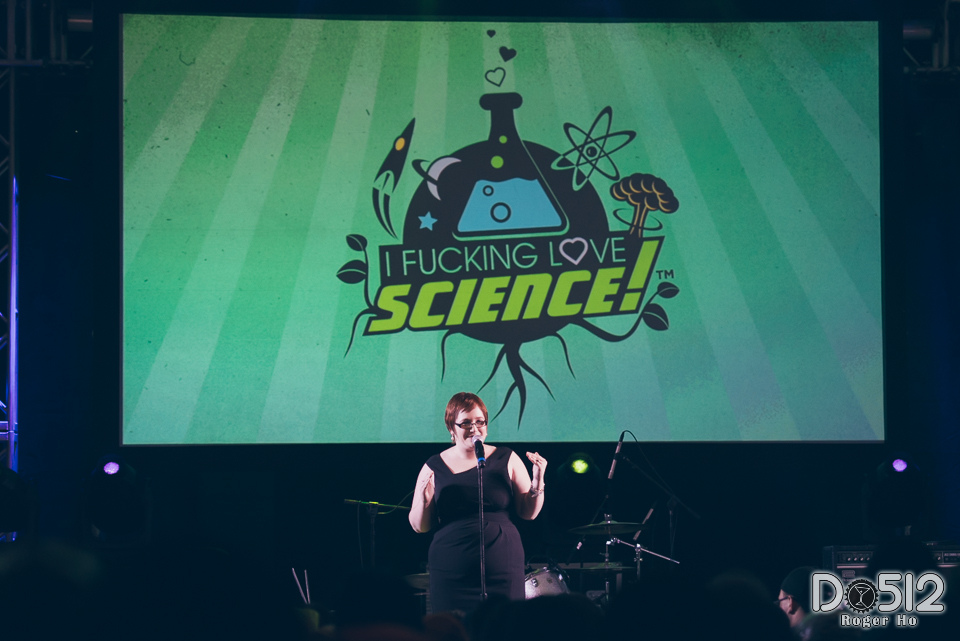 You’ve probably heard of the Facebook page “I Fucking Love Science.” It is the most popular science-related fanpage out there — with over 18 million followers. That’s not very far from the whole population of Australia. Staggering.

And, if you know about IFLS, you’ve probably heard of its creator too, a British social media professional Elise Andrew. If you haven’t, the Columbia Journalism Review has just published a comprehensive and rather interesting profile on this young woman. The gist of the story is that Andrew has achieved something truly spectacular, has a massive fan following and is highly influential in the science communication world today. Can’t argue with any of these facts.

However, the feature has stirred up quite a bit of disapproval in some science communicator circles. If you read the article and the comments underneath — and I highly recommend you do — amongst silly attacks on Andrew’s personality and urban legends about the provenance of her page, valid criticisms are raised by people from the science art community, citing the recurring lack of credit for images that Andrew publishes. Artists call this plagiarism and spare no criticism for someone who has gained a tremendous amount of influence (and, possibly, wealth) by using what is ostensibly other people’s copyrighted work. On Twitter some professional science journalists have already called the article “fawning” and “rather forgiving.”

Of course, it’s easy to imagine how someone who is essentially an unprecedented celebrity in certain geeky, science-loving circles, would be subject to public scrutiny, criticism, and personal attacks on their character. Some of this negativity might very well be fuelled by envy, but that is definitely not the whole story here. There are valid concerns, and the profile, while well researched and definitely interesting, does gloss over several of them.

I think the story particularly hit a nerve in its standfirst, calling Andrew “journalism’s first self-made brand.” Furthermore, it paints this picture of some “new era of journalism,” where aggregating science stories from outlets all across the Internet and posting enormous daily amounts of funny pictures on Facebook (with or without attribution) seems to be an acceptable, valuable media standard. Why? We don’t really get a good answer to this, apart from the inference that it must be because the page is fucking popular.

A contradiction then emerges further in the story, when Andrew herself is quoted saying “I’m just a curator. I’m just telling people things I think are cool.” This is very important, people. I believe she is entirely correct on this. There is no journalism in IFLS, and trying to paint it as such “cheapens the whole profession,” as science reporter Nadia Drakes pointed out on Twitter.

Elise Andrew is a savvy social media manager and entrepreneur, who, just like me and every other science nerd/writer/communicator out there, really, really loves science and wants to share this passion with the world. She is doing a tremendously great job sending the message out to ‘the masses’ that science can be cool, interesting, and fun.

She is not, however, a writer, reporter or a journalist. Please don’t mistake her for one.

(By the way, if you’re a Facebook user, you can follow my  blog here! See, everyone’s in it for the likes…)