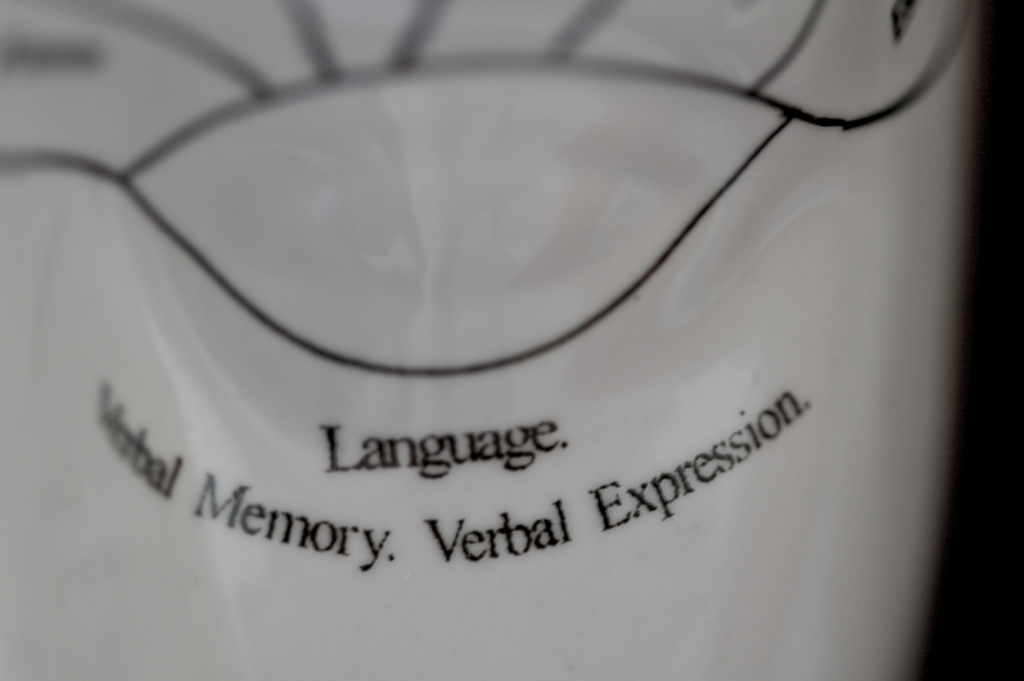 I talk to my phone a fair bit. Ever since I acquired Google Now, I’ve been using it so set reminders, alarms, open apps and perform searches when I’m too lazy to swipe them in. It works remarkably well, but sometimes the speech recognition does go wonky and substitutes whole sentences with something entirely different, leading to hilarious and frustrating results.

Of course, speech recognition is notoriously difficult for machines to perform. When people make up the sounds that create words, subtle differences in vocal tracts, pronunciation habits, breathing and other elements make each person’s speech slightly different. Our brains cope with all this rather well, even though there is no single theory that explains how exactly we perform this feat.

However, even we mishear things all the time, and often with funny consequences. There is a name for it, too: ‘mondegreen.’ This term was coined by American author Sylvia Wright who described in an essay how she once misheard a line in the Scottish ballad The Bonnie Earl O’Moray from “and laid him on the green” to “and Lady Mondegreen.” When I listened to the song, however, I started wondering whether that was the only thing she was at peril of mishearing.

Either way, mondegreens are a thing, and they’re common. And they can be a useful counter-example to what some linguists describe as the “top-down” theory of speech perception. In the book The Language Instinct (1994) Steven Pinker describes it as follows:

“Maybe we are constantly guessing what a speaker will say next, using every scrap of conscious and unconscious knowledge at our disposal, from how coarticulation distorts sounds, to the rules of English phonology, to the rules of English syntax, to stereotypes about who tends to do what to whom in the world, to hunches about what our conversational partner has in mind at that very moment.” (p. 184.)

A mondegreen is primarily acoustic. It’s a bunch of sounds that your mind interprets the wrong way. And, as Steven Pinker observes, they are often less plausible than the original meaning. If we indeed understood language in a top-down manner, the context should provide enough to get it right every time.

Instead, mondegreens are rife, and for some reason particularly so in popular music. Thanks to a website-database that collects misheard lyrics, we can learn that the top three misheard musicians are The Beatles, Michael Jackson and Elton John. I’m not surprised. In fact, I was listening to “Man in the Mirror” earlier today: “And no message could I bend any clivver.”