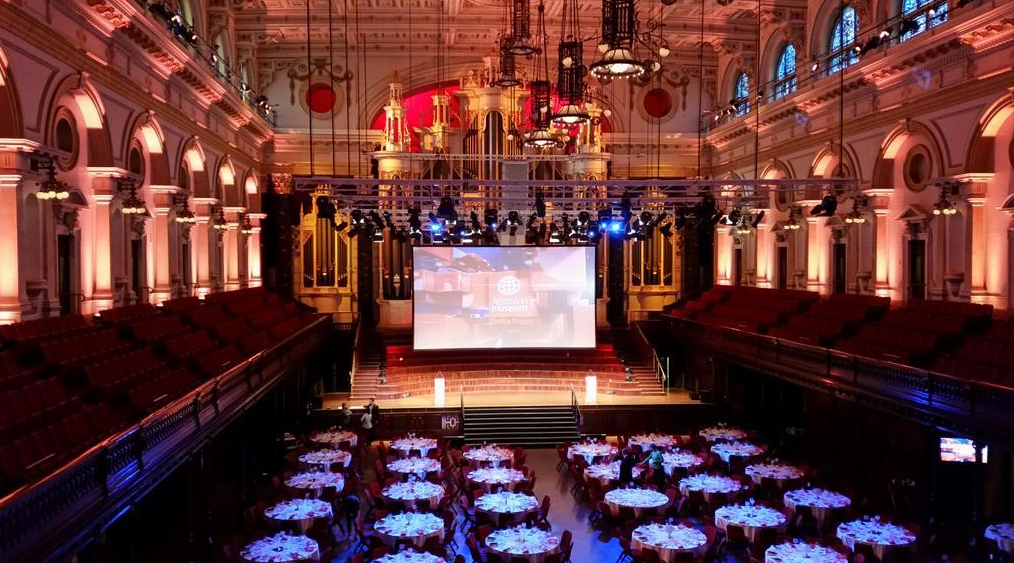 For every person who is passionate about science, recognition of this field means a lot. Aussie media sometimes refers to the Eureka Prize as the ‘Oscars of science,’ which is a cute reference not only to the glamorous event itself, but the prestige and recognition of excellence that a Eureka nomination brings to scientists, communicators, journalists and teachers.

However, such an analogy with arguably the biggest entertainment awards event also reminds us that science isn’t nearly as sexy as movies, music or film. Science isn’t entertaining the way sports is, and yet broadcast media devotes much more attention to sporting events here in Australia than it ever does to science.

Of course, on the other hand, science is an industry, not entertainment. The value that scientific discovery and education bring to our lives might be less flashy, less sexy and less entertaining, but it’s absolutely valuable to humankind.

That’s why it’s nice to have something to be excited about, and every ‘Oscars of science’ out there is a nice reminder, a chance for scientists to learn they are appreciated, wanted and recognised for their hard work and commitment to a field far less glamorous than some.

Although I believe the Eureka Award dinner is doing a damn good job at glamorising it, too: #eureka14 on Twitter is living proof.

Join us in wishing all of our finalists, winners, guests, sponsors & tweeters a HUGE thank you! #eureka14 pic.twitter.com/dYTdrR11O2

If you’re curious about this year’s awards, check out this wonderful YouTube playlist.