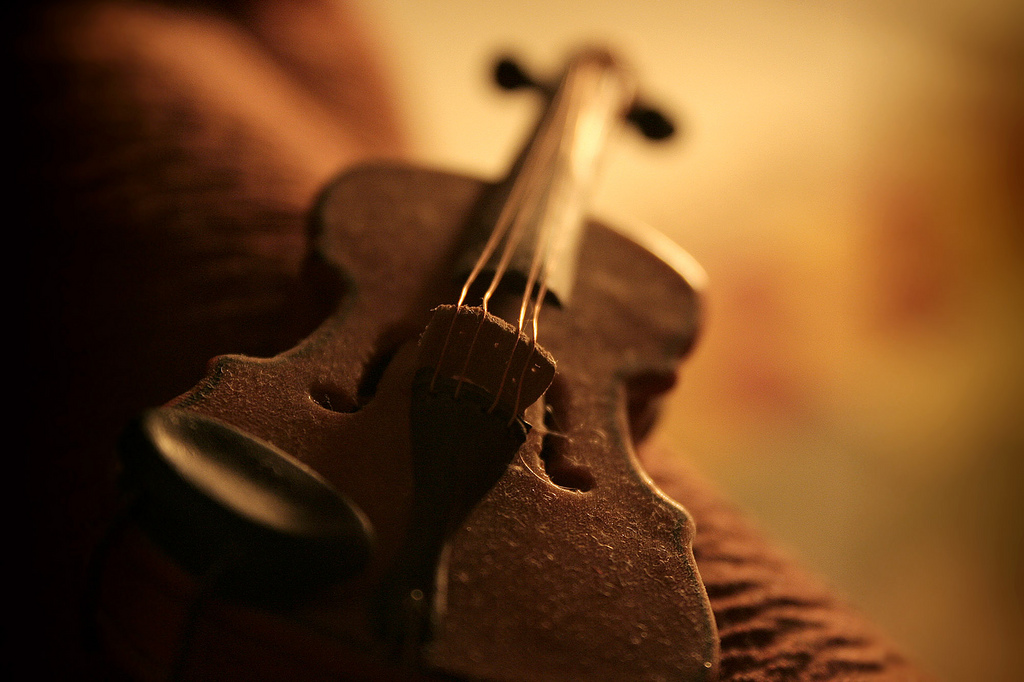 Children are naturally rather curious people — new to this world, they want to explore it, understand it, learn what’s possible and the limits of what we can know.

The formal educational system is sometimes criticised for curbing that curiosity by imposing rules on how things should be approached. While I don’t entirely agree with it being schools’ fault, it is true that, as we grow up, that curiosity often fades into the background. Perhaps it’s because we’ve reached a point when we think we can’t learn anything new, or perhaps because we’ve taken a route of specialisation, and things outside this route seem daunting, irrelevant or too difficult to understand.

Whatever the reason for becoming less curious over time, I like to fight against the trend. And I especially love projects that help children do the same. The Sleek Geeks Science Eureka Prize is established for recognising short science films by school students from across Australia. These films are intended to communicate scientific concepts in ways that are engaging and fun — after all, some of the best science communication is the kind that helps people to learn something without noticing. Instead of poring over books and taking a test in the end, you watch an entertaining video or read an interesting story, and the following day make conversation over lunch with your co-workers. There is no reason why learning should stop after we graduate.

This year’s winner of the prize in primary school category is Harry Driessen, a sixth-grader from Croydon Public School in NSW. Harry’s short film explains not only sound waves and how we hear them, but also explains how various musical instruments are able to produce notes of a different pitch. Even though I did play the violin as a kid, I definitely learnt something new about violins after watching Harry’s video, titled The Sound of Music (not that sound of music!).

Here’s what Harry himself had to say about the video to the Australian Museum:

“I learned a lot by making this video and couldn’t have done it without my Dad’s help. I wrote the script by myself, but my Dad helped me to fix a few things up and to make it more entertaining. Julie Andrews provided the music!”

It’s definitely entertaining, and I’m always truly excited to see this kind of passion for science and knowledge in kids. And I’m sure it also inspired Harry’s classmates.

Watch the video below or, in case it’s not showing, find it on YouTube.