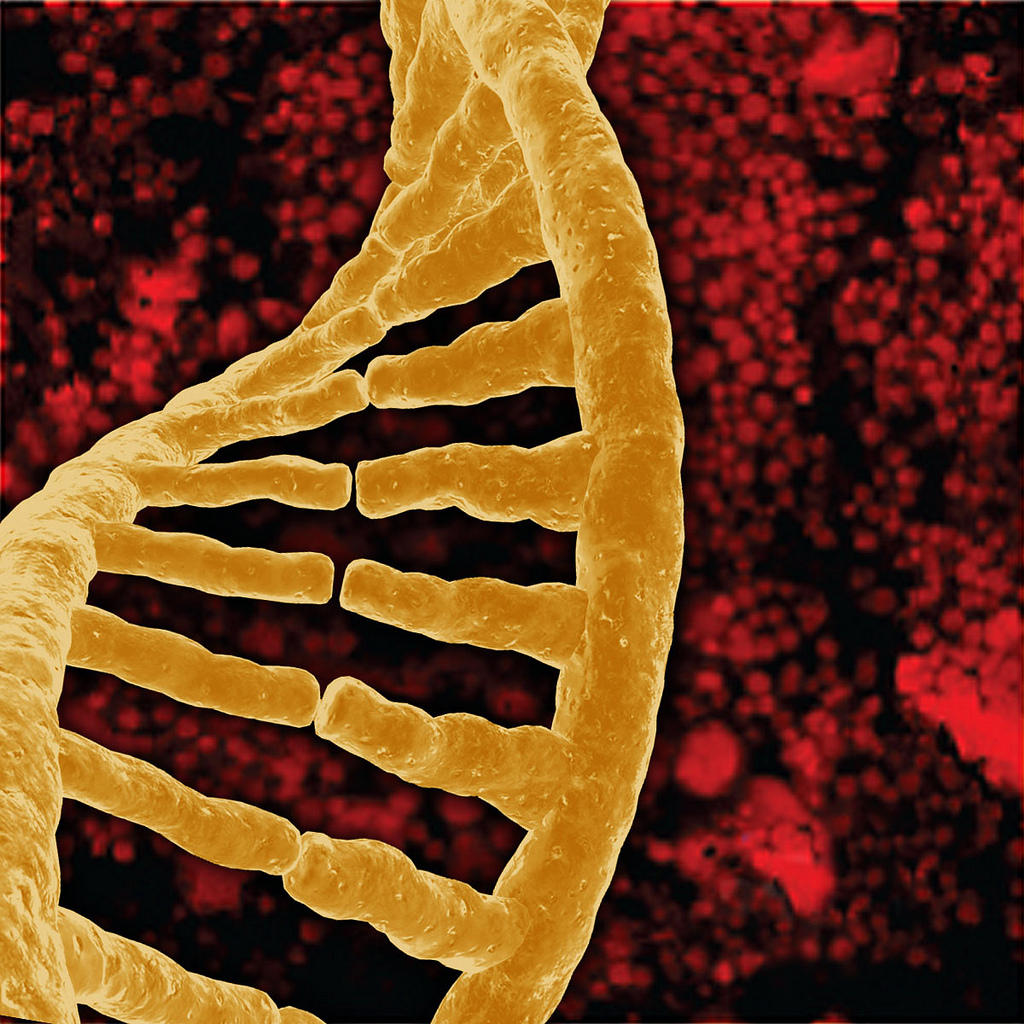 Have you heard of ‘epigenetics’? Here’s a definition for you:

The term epigenetics refers to heritable changes in gene expression (active versus inactive genes) that does not involve changes to the underlying DNA sequence; a change in phenotype without a change in genotype.

Unless you’ve heard the term before or already harbour an interest in genetics, I doubt that definition was very useful.

Maybe this one, then.

epigenetics, n. — the study of changes in organisms caused by modification of gene expression rather than alteration of the genetic code itself

The first time I heard of this concept, it took me a while to get my head around it. However, I am one of those nerdy people who are already interested in scientific concepts and consider not understanding something a challenge to be overcome by at least trying. Of course, I don’t always succeed, but there is a certain difference in attitude fuelled by simply being passionate about this kind of stuff. Not everyone shares the same passion, though. Perhaps they would be fascinated once they found out how interesting – and informative – epigenetics is, however with certain complex subjects it can be quite difficult to find a novice-friendly entry point.

This week, celebrating the idea of ‘learning science without actually noticing’ I’ve already featured several Eureka Prize winners. Today’s feature is the second place winner in the Sleek Geeks video category for secondary schools. Jackson McDonald or, as he refers to himself, ‘Jack Mac’ of Varsity College on the Gold Coast is inarguably a cool guy. He’s the living proof that people who are passionate about science don’t all have to act like the bespectacled weedy nerds that we’ve grown accustomed to in pop-culture. In fact, I hang out with a lot of science lovers and the vast majority of them simply don’t conform to that stereotype. Which is not surprising, because I’m sure you as a reader of this blog happen to be one of those cool nerds yourself.

Anyway, if you hang out with Jack Mac for the duration of the Eureka Prize finalist video, he will explain epigenetics to you. Here’s the Australian Museum introduction:

While DNA is our genetic blueprint, external factors like diet and stress can sometimes switch off a gene and therefore stop it from acting according to the plan. Jack’s film is a clever introduction to a complex subject.

If you can’t see the video below, please go to YouTube.

Celebrate my blog’s one month birthday by subscribing to weekly updates! After all, there are still over 42 weeks left.