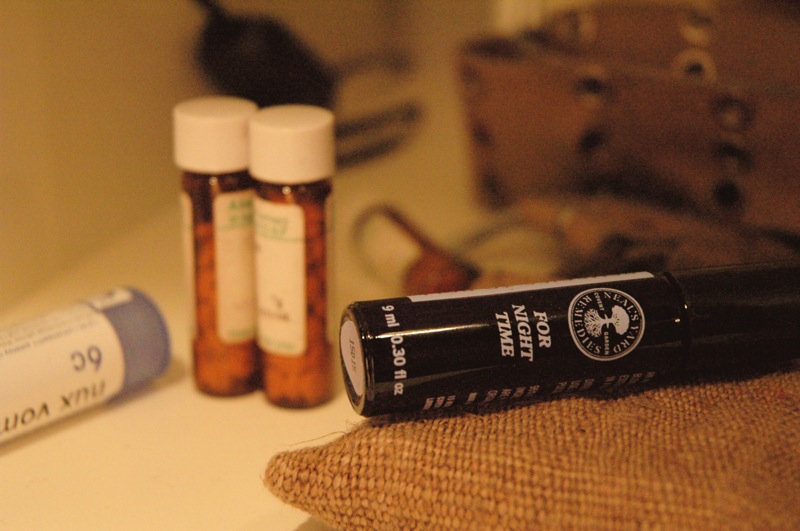 Here’s a quote from a petition I came across today.1

We call on those within WHO in positions of authority and influence to:

1. Look at homeopathy’s record in the treatment and prevention of serious epidemic disease

2. Engage with qualified representatives from the homeopathic profession to formally identify the best-indicated remedies

3. Test those remedies to determine which are best for the treatment and prevention of Ebola

4. Obtain supplies of those remedies from waiting and concerned homeopathic pharmacies

5. Bring the outbreaks under control by distributing these remedies as quickly as possible throughout the affected areas.

Finally, please end the suffering of those in the Ebola crisis by using the tried and proven homeopathic option.

As a skeptic I often don’t hesitate to voice my opinion on traditional and alternative remedies. I don’t think there’s much wrong with drinking a herbal tea when you have a sore throat or perhaps even popping some vitamins when your mood or energy levels are a bit low, because that kind of stuff is pretty much harmless. Furthermore, it can indeed make you feel better, even if the effect doesn’t come from the ingested substance as much as it does from the belief that the substance may help – a phenomenon often referred to as the placebo effect.2

In some aspects, I believe homeopathy falls into this category of ‘silly, but harmless.’ However, as you can see from the petition above, there are also some rather deranged homeopathy supporters out there who seem to be ignorant of the scientific body of knowledge on how infectious diseases work. This is because often their attitude towards modern medicine as something less efficient or reliable than alternative or traditional methods comes hand in hand with the denial of the ‘germ theory of disease,’ the modern, substantiated and evidence-based scientific theory that explains how some diseases are caused by micro-organisms. You know, like the Ebola virus.

Homeopathy, on the other hand, harks back to just one 18th century German medical practitioner who lived a while before the germ theory fully displaced all previous (mistaken) ideas on what caused disease; amongst such was the miasma theory that claimed disease comes from “bad air.” We just didn’t know better until the scientific method came along. And that’s ok, because this is how science works.

The ritualistic homeopathic remedies prepared by this German doctor via a method of extreme dilution of the original plant or animal matter which is then shaken in particular ways, have no plausible biological mechanism of action; the theory today is considered a pseudoscience and is on its way to become a largely discredited branch of alternative medicine. The people who claim it works use arguments on how water has memory or, behold, quantum phenomena are at play. Most often, though, it either doesn’t work at all or it helps via the already mentioned placebo effect.

However, I’m not particularly worried that the WHO might start wasting energy on engaging “with qualified representatives from the homeopathic profession to formally identify the best-indicated remedies.” Just a few years ago the British Medical Journal reported on how the WHO was warning against using homeopathy for anything serious.

Ebola, on the other hand, is very serious, and doctors in Western Africa are doing the best they can. I’m sure that the world will get through this epidemic eventually – with no help from outdated and misleading alternative practices. Homeopathy should stay away from places where real medicine is vitally important.