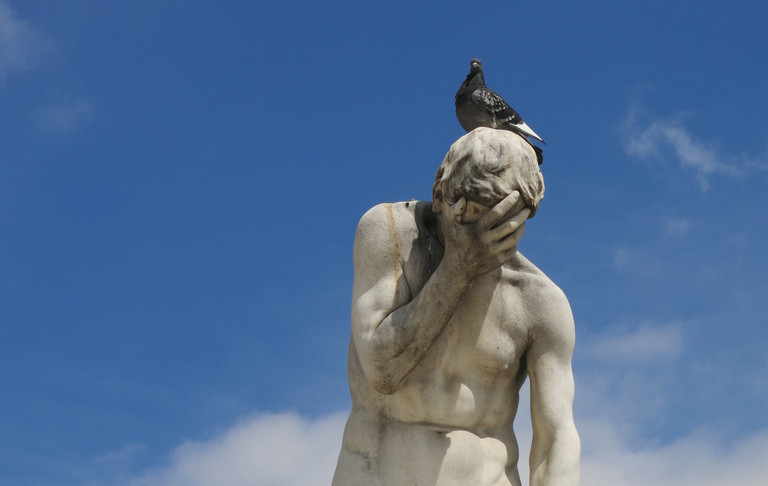 There is a sentiment amongst science nerds that goes along the lines of “ordinary people don’t understand what science is, and therefore when they talk about it they can get it wrong or misunderstand how science works.”

Which is true to an extent.1 For example, when you’re having a conversation with someone on GMO foods and point out that scientific evidence shows they are perfectly safe to eat, only to receive an answer along the lines of “yeah but scientists change their mind all the time, I rather trust the experience of my friends.”

The person giving such an answer probably has acquired a misleading impression of science through flawed messages in the media. Single-study findings are often sensationalised by non-specialist journalists and content aggregators to a point where the public is led to believe that X causes cancer, X doesn’t cause cancer, and X might actually cure cancer. No wonder if some people then start to think that science is fickle.

However, that is a problem with the perception of science, not the process itself, which is methodical, based in sound evidence-based practice and subject to constant self-scrutiny via peer review. When a part of that process breaks down because, let’s face it, scientists are also people with their own flaws, biases and desires, then it is still within the process of science where a solution and correction can be found. After all, papers do sometimes get retracted, other experts in the field are always invited to comment, and replication of studies is considered crucial.

So yes, the sentiment that “not everyone understands science” is quite understandable and justified. And I suspect it is that sentiment which lead the author of this phenomenal article to exclaim that “we live in an astonishingly unscientific and anti-scientific society.” Where everything — everything, people — is ruined by our “botched understanding of science.” Oh my.

In an amusing and groan-inducing twist of irony, the article itself presents a skewed and misguided view of science, while assuming the position of fighting the good fight and getting it right. The author defines science in a fairly narrow fashion: “the process through which we derive reliable predictive rules through controlled experimentation.” And it quickly goes downhill from there — Aristotle was so wrong about science he set the whole civilisation backward. Psychology isn’t a science, because people are diverse. Economics isn’t science because it can’t magically predict financial crises, and the crowning jewel of that string of dubious arguments — climate projections are statistical wizardry, not science.

For some entertainment and a much more constructive rebuttal of some of those arguments, I recommend this piece on The Conversation. Now excuse me, because I’m still getting over the idea that Aristotle ruined everything. Everything!

One thought on “Whose understanding is botched?| Day 41”