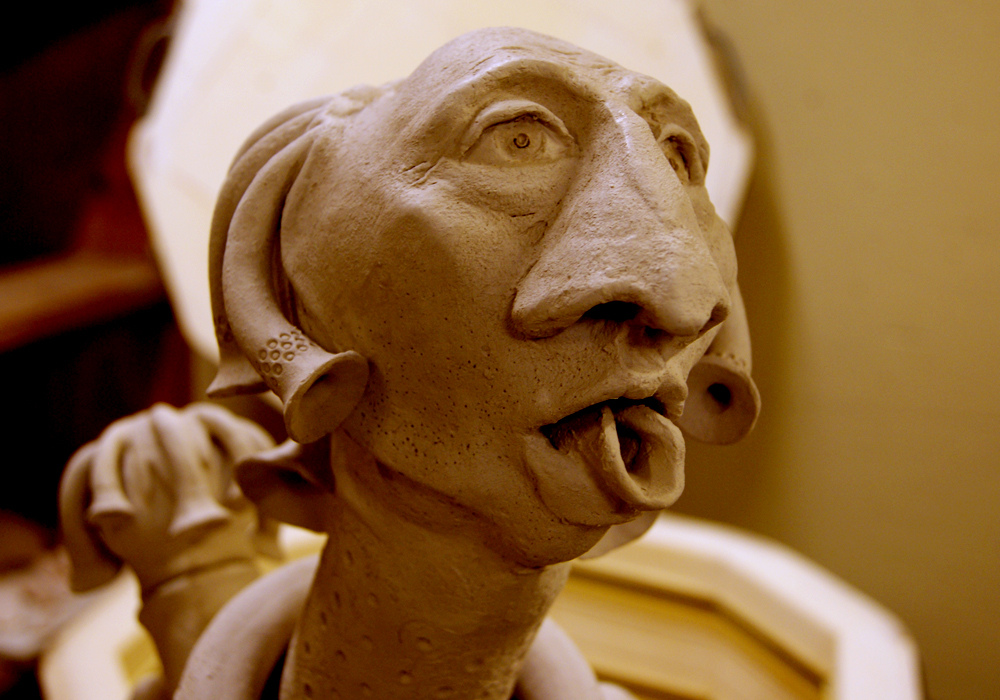 Do you believe everything your biology teacher told you? Also, can you roll your tongue?

I’m referring to the ability to fold the sides of the tongue upward to create a “tube.” Turns out, this common ability to flex one’s tongue muscles into this pattern is often used as a case for demonstrating one of the core principles of basic genetics, namely, the existence of dominant and recessive genes — also known as simple Mendelian inheritance.

It also turns out that the belief that “tongue rolling is a simple dominant genetic trait” is a myth, with many studies showing this is not actually the case.

While there may be some genetic component to tongue rolling, as evidenced by family studies which indicate tongue-rolling parents are much more likely to produce kids who are tongue-rollers themselves, it is not a simple one-gene affair. Non-rollers, albeit less often, can produce a tongue-roller. Furthermore, even identical twins sometimes differ in having this ability.

I don’t think I was able to roll my tongue at first when this subject came up at primary school during one of those animated “check out what I can do” lunch break conversations. However, I’m perfectly capable of it now. And, according to yet some other studies indicating that children can pick this skill up at a later time, not only is there no single gene responsible for this ability, but there might even be some environmental factors involved as well.

In short, it’s only partially genetic and you’re not that special if you can do it.

On the other hand, there is also the cloverleaf tongue — now we’re talking about something impressive.