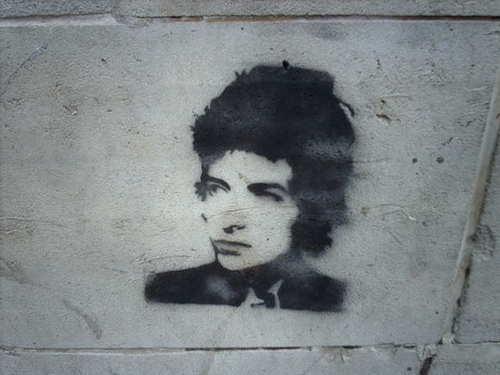 Journalists and sub-editors, particularly those who work in the fast-paced daily newspaper cycle, must love puns. Without puns, the vast majority of headlines out there would be dreadfully boring and forgettable.

However, when we think about science publications, puns and catchy phrases don’t spring to mind first. Paper titles tend to be descriptive, plain, laden with jargon and long. Mostly. Yet, even scientists like to have fun with the material they write; they just like to do it in more subtle and clever ways.

For example, there are five Swedish scientists who have been sneaking Bob Dylan lyrics into their publications for nearly 20 years now. They even have a competition going — the one who manages the most lyric references before retirement, gets treated to a fancy restaurant lunch. While scientific studies are off limits so as to not get in trouble, book reviews, editorials, commentaries and similar things are all fair game.

Thus you get such charmers as Nitric Oxide and inflammation: The answer is blowing in the wind (1997), Dietary nitrate – a slow train coming (2011), and The biological role of nitrate and nitrite: the times they are a-changin’ (2010) amongst others.

According to the article in a Swedish news outlet, quoting Bob Dylan is not the only way to have fun with science:

“We really are not the only ones who try to be smart and catchy in our headlines,” insisted Professor Weitzberg. “If you read other scientific articles you’ll find people trying to be clever in different ways”.

They’re right, of course. There is even a Tumblr blog for “easter eggs in scientific papers,” both intentional and accidental. While you’re at it, check out these whimsical scientific acknowledgements as well.