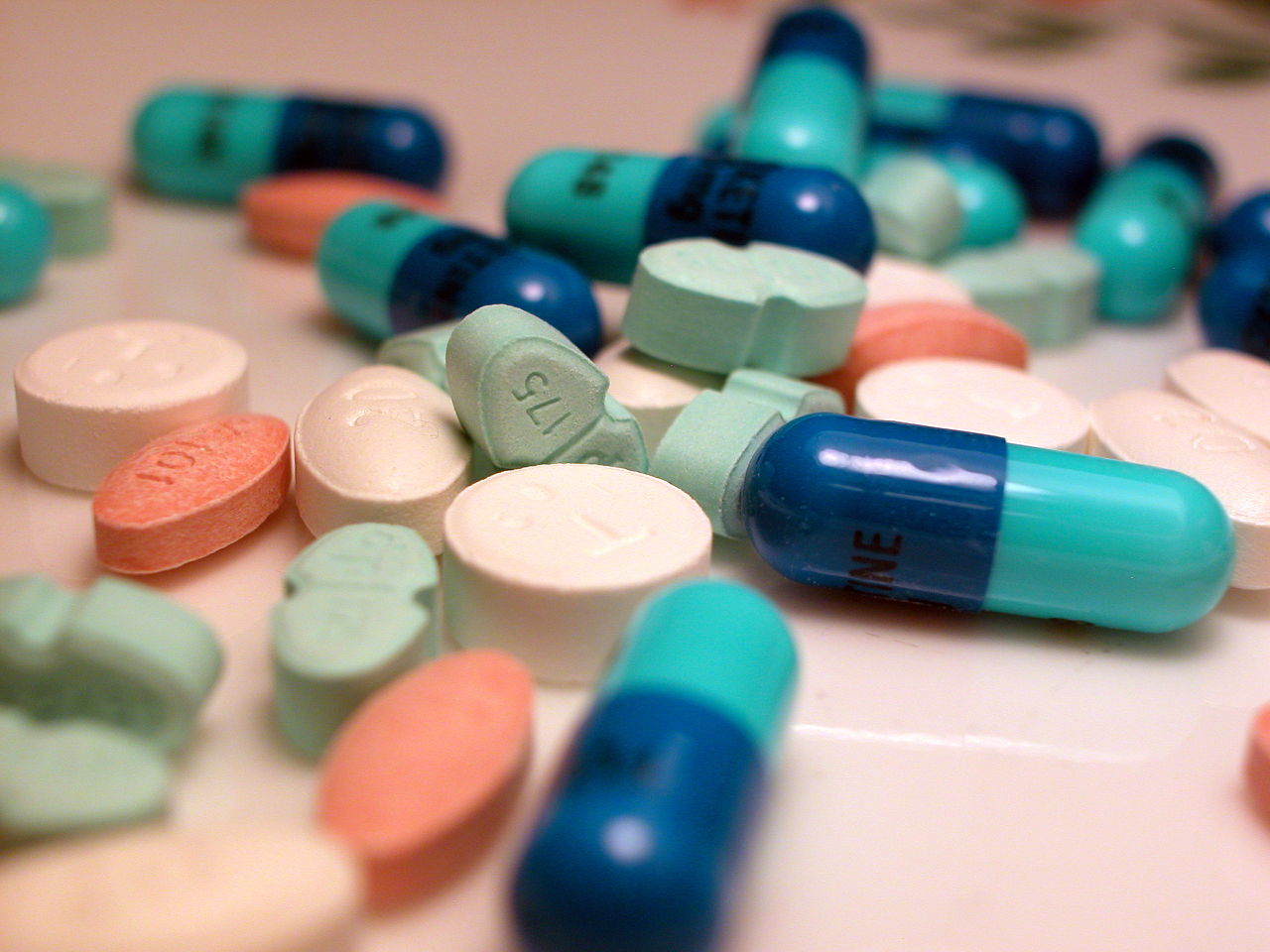 Today I learned that there is a drug able to alleviate nausea and dizziness, in particular if the nausea has been caused by a migraine headache.

In large doses this stuff is also an antipsychotic drug and may be used to treat psychiatric symptoms such as mania and psychosis, however the amounts used in nausea treatment are pretty small.

It’s called prochlorperazine, and it works by blocking dopamine receptors in the brain. Dopamine is one of the important neurotransmitters – chemicals that send signals between brain nerve cells – and there are several dopamine systems in the brain which play roles in motor control, reward, arousal and motivation amongst other things, such as nausea.

To understand how nausea and the brain are related, we need to look deeper into the brain itself, quite literally. Within the brain there are four interconnected cavities known collectively as the ventricular system. On the floor of one of these ventricles (number four, in case you’re wondering) is a receptor area known as the chemoreceptor trigger zone (CTZ).

This area is a crucial part of the “vomiting centre” of the brain, where messages from the nearby nerve cells, the gut, the vestibular system and elsewhere all come together to inform the body it needs to spew.

If dopamine receptors in the CTZ are blocked, it won’t relay triggering information to the vomiting centre, and that nauseous feeling will be relieved purely thanks to the brain alone.

Sometimes I’m truly amazed at the stuff one can simply get over the counter.