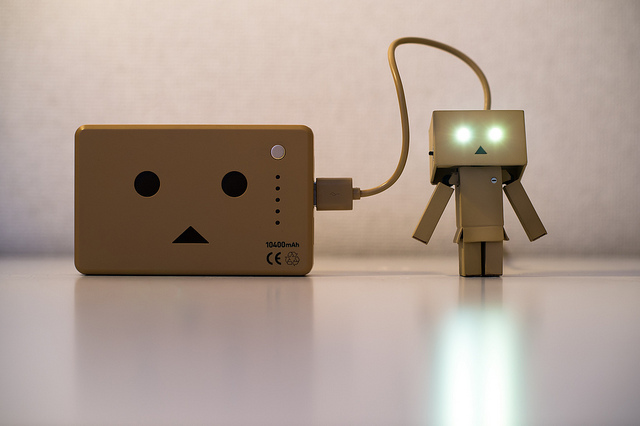 Today I was checking out a webpage describing one of those funny smartwatches currently trying to conquer the market. The concept of Google Now notifications on my wrist seemed almost appealing — up to the point where it mentioned charging the thing every night on a special stand.

Ugh. No, thanks. I have enough fun constantly charging my smartphone; its lithium-ion battery is probably only going to be decent another two years at most, giving it a total of three. This battery technology is expensive, takes a while to recharge, and produces toxic waste when it is disposed at the end of its rather short life cycle.

Hence one simply cannot underestimate the impact of a new battery technology that has just been publicised. Researchers at Nanyang Technology University in Singapore have come up with batteries that can recharge to 70 per cent in just two minutes. The lifespan of these things is considerably better as well — over 20 years.

Dubbed the next big leap in battery technology, this new tech uses a titanium dioxide based material instead of the traditional graphite inside lithium-ion batteries. Titanium dioxide is a naturally occurring mineral, abundant in soil and cheap to produce.

The researchers developed a way to transform titanium dioxide into cylindrical molecules known as nanotubes, which speed up the chemical reactions inside the new battery, making recharges possible in a snap.

The increased lifespan of the batteries means less waste from disposal, and less money spent replacing them. This is potentially excellent news for electric vehicle owners as well, who would only need to spend five minutes recharging their cars. Such a convenience could easily see more environmentally friendly vehicles have better elbow room in the current fuel-powered  car market. Man, I’m so excited.

With the science behind the nanotube process published in a leading materials science journal Advanced Materials, an application for a large-scale prototype grant in place, and interested companies already lining up at the door, the team thinks that we can expect these new batteries to hit the market in two years or so.

Just in time for the inevitable demise of my smartphone.