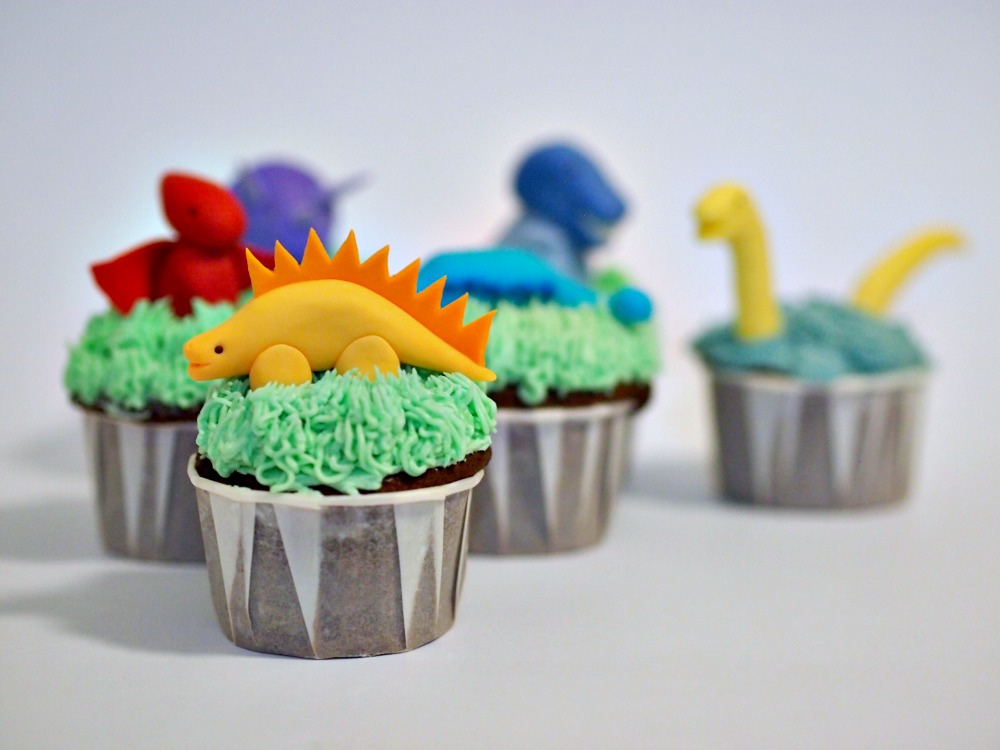 I'm going to use this image for every blog milestone, because I am definitely not getting such gorgeous cupcakes | By A Baked Creation - CC BY-NC-ND 2.0

Over this time I’ve covered so many topics from so many areas that I’m starting to struggle to remember them all. There was the one sparked by cutting my finger, and the picture-pretty one with three great storms, and the one about the (non)invention of coffee.

My most popular post was the one where I sink my teeth into homeopathy; the least popular – a sarcastic rant about someone who claims to understand science and then gets it wrong.

Which leads me to my least favourite thing about this blog so far – the fact that a large amount of content which I put effort into and consider pretty interesting, gets completely buried in the archive because, ironically, I update the blog too often.

Of course, my most favourite thing about this blog is the pressure that keeps me writing every day, that journey leading me on the path of better science writing. But if I didn’t care about having an audience I would just keep all my drafts in Scrivener instead of delivering them here.

If you would like to celebrate this blog’s two month birthday with me, consider going back and sharing with others just one piece from the earlier weeks that struck your interest, or made you think, or even just made you go “hmm, that’s funny.” I’d love that.

And, speaking of good science writing, a funny thing happened on my Facebook feed today. I follow both IFLS and ScienceAlert; both of these aggregators share very similar content a lot of the time. However, I often take greater pleasure in reading SA posts and articles, because these guys just seem to take greater care to represent the science accurately.

A recent study on broccoli was publicised by both, and appeared on my feed at pretty much the same time. I thought it was a perfect example of what I’m talking about!

Note the subtle, but informative and helpful addition of “small study” and “behaviour symptoms,” as well as the difference in titles. What I find with SA is an absence of unnecessary hype.

However, it also occurred to me that if I weren’t a science writer myself, I probably wouldn’t have noticed the underlying thread of hype that follows IFLS like a sick puppy.

Which means that the general public probably wouldn’t care at all.