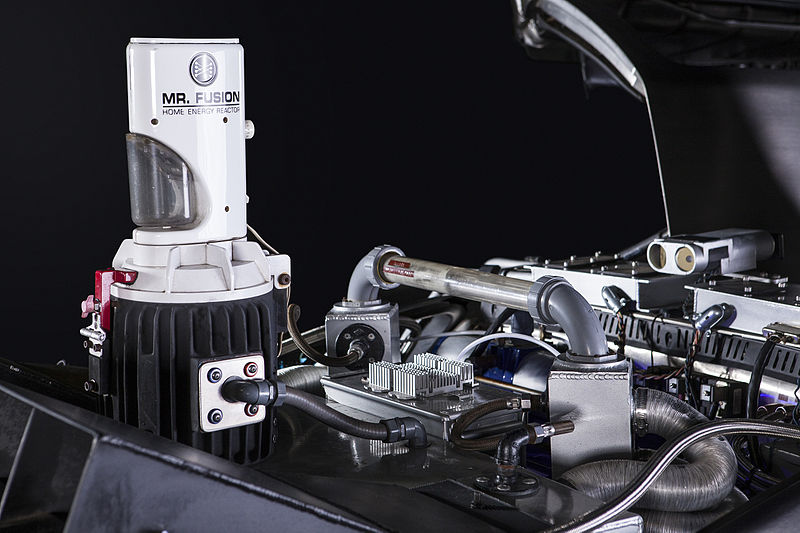 One day the whole world will have access to unlimited, cheap, zero-emissions, clean energy. It’s called fusion power, and it’s going to change our lives even more than the internet did.

Minor hitch: we haven’t invented a way to produce it yet.

Nuclear fusion is the process that powers the stars. Under extremely high pressure and temperature, light atomic nuclei are joined together into heavier ones, releasing enormous amounts of energy. And by enormous I mean 10 million times more than what we get from burning coal.

We have the ingredients required for such a nuclear reaction, because it typically involves deuterium (the same stuff found in ‘old water’) and tritium, both isotopes of hydrogen; the first is abundant in nature, and the second easily produced.

However, to initiate fusion, the hydrogen isotope atoms need to be heated up to temperatures that exceed the core temperature of the Sun several times, and then held together long enough for the reaction to occur. This involves some serious containment technology, involving high-powered magnetic fields.

In other words, it’s really, really difficult to achieve, and for the past half-century people have been trying without success, even though work on experimental fusion reactors is underway as we speak.

Hence no wonder why the American advanced technology company Lockheed Martin made waves this week with a succinct message claiming they are working on a compact prototype reactor that might bring fusion power to us in the next decade. However, the information they provided is so scarce, level-headed scepticism is not uncalled for.

Still, fusion power is without doubt the technological advancement that will usher in a new era. If they get around to cracking it, I do hope it happens in my lifetime.

One thought on “Where’s my Mr Fusion already | Day 62”