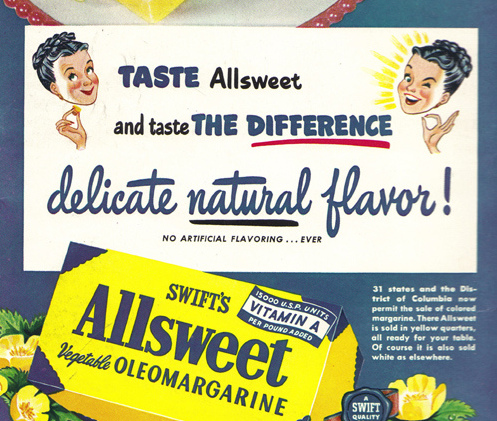 Language is a wonderful thing. Despite what some old adage would have us believe, language lets us communicate things that are so complex you could never get away with just drawing a picture.

Science is one of the realms in which precise terms are key to fostering a common ground of understanding, which can then lead to progress. This applies to everything – from the most simple concepts to ones that require years of poring over textbooks in order to grasp.

And, as with any realm, some of the terminology used in science has spilled over to everyday use. For the public to understand science, they need to understand the words – however, they don’t always get them right.

Annalee Newitz, the editor of io9 website, found seven scientists who shared their opinion on the most misused and misunderstood scientific terms. It is interesting to note how the concepts they chose reflect which flavour of scientist they are. The explanations for ‘gene’, ‘quantum weirdness’ and ‘geological time’ are some of the highlights in the piece.

One of my favourites is the example from synthetic biologist Terry Johnson:

“Natural” is a word that has been used in so many contexts with so many different meanings that it’s become almost impossible to parse. Its most basic usage, to distinguish phenomena that exist only because of humankind from phenomena that don’t, presumes that humans are somehow separate from nature, and our works are un- or non-natural when compared to, say, beavers or honeybees.  [..] In Canada, I could market corn as “natural” if I avoid adding or subtracting various things before selling it, but the corn itself is the result of thousands of years of selection by humans, from a plant that wouldn’t exist without human intervention.

You can read the whole list of ten misused ideas over on io9.