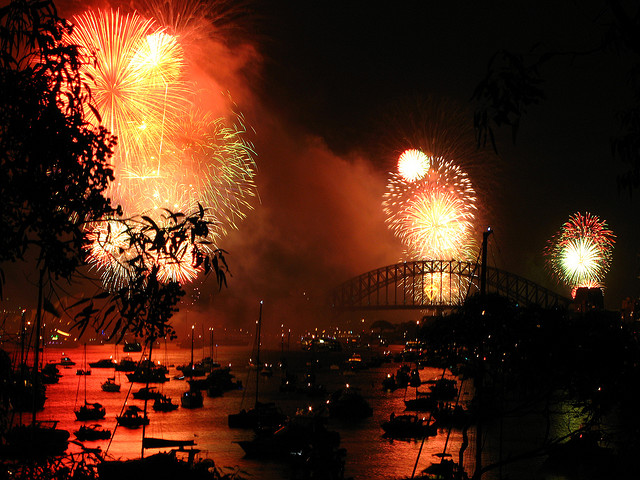 New Year’s Eve is tomorrow.1 I’ve been doing these science story round-ups for the past week or so, but it’s a difficult gig when so much research has happened in the past year, and so many incredible things have been achieved – or failed.

There were stories that I couldn’t fit in, like the one about the first synthetic chromosome or the pioneering surgery that repaired the severed spinal chord of a disabled man. There were the gravitational waves that weren’t, there was (and still is) an Ebola outbreak, there were failed space flights, and much, much more.

While I’m wading through a year in science, the next year is almost upon us. So here is the best science to come, possibly. Science magazine Breakthrough of the year staff have identified areas to watch in 2015:

Of course, there is no doubt that even without these four areas of interest we can expect a lot more advances, surprises, setbacks and disappointments.