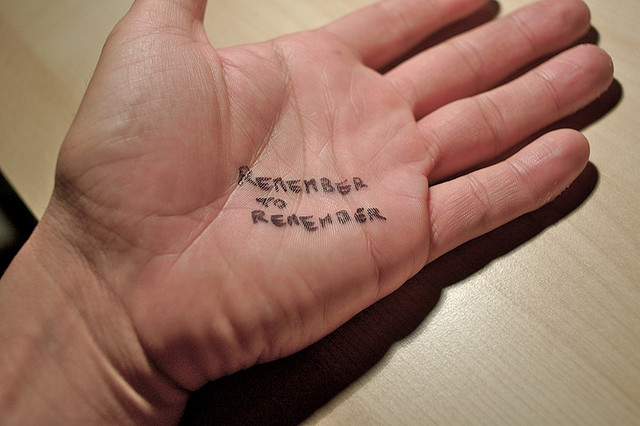 Currently I’m reading a sci-fi book in which the main character is an astronaut who has been inexpertly woken up from cryogenic sleep during a space mission and as a result suffers from amnesia. She knows who she is, but all her memories stop at a point twenty years prior to this mission when she was just 19 years old. Thus she does not remember any of her crewmates or her NASA training, or education as a xenobiologist.

A plot device like this has some clever story implications which I’ve been enjoying reading about, but it also got me thinking about how amnesia works, and how the character in question might have sustained it.

This type of memory loss is called retrograde amnesia, and it usually happens due to brain trauma or a disease. Neuroscience is still investigating how long-term memories are stored in the brain, but it is clear that a crucial role is played by one of the major brain areas – known as the medial temporal lobe. However, since there is no one spot in the brain where all the memories are stowed away, various levels of memory loss can be caused by lesions in many places around the neural network.

Furthermore, retrograde amnesia cannot always be traced back to an injured part of the brain – because sometimes there simply is no injury. This is known as functional retrograde amnesia, and it is considered rare. The limited research of this phenomenon is largely based on individual case studies, and the conclusion seems to be that usually people who haven’t hurt their head, but experience amnesia of this sort, have been afflicted by other psychological ailments before they lost their memory.

As fantastical as the book character’s predicament may seem at first, there has been at least one real-life case of exactly this type described in the medical journal Cortex, when a woman woke up after surgery in the year 2002 and believed it was still 1989. She did not recognise her children, and had no recollection of her life in the past 13 years. No brain damage was found, but a careful investigation of her medical history revealed a troubled past and numerous health issues.

Reading a case like this did make me question the plausibility of a scenario where someone fit to go on a long-term space mission suffers amnesia of this sort – one that should have been premeditated by other problems. However, that’s just one example. Memory loss can and is sustained in a wide variety of scenarios.

And that’s the thing with neurological research – often all you can draw conclusions from are only individual cases. They may be rigorously investigated, but in the end they are still single patients, each with their specific history and life experience. No wonder the human brain remains the most complex thing we have encountered.