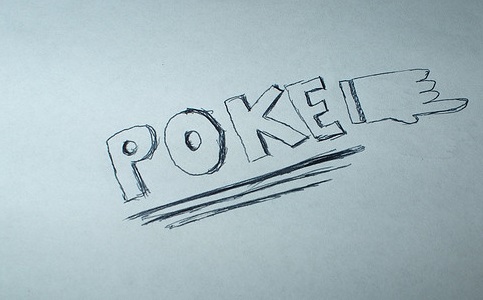 So says Dr Ben Goldacre, a pop science writer and practising doctor, who has been fighting the good fight in the UK for years, informing the public about various quackery, bad science, and the pitfalls of the pharmaceutical industry.

The quote above was his answer to a question about evidence-based health policies to Vox magazine, and you can read the full interview here. But the approach Goldacre advocates here is actually a well-known concept from behavioural science.

In 2008 two academics published a book which introduced a new theory from behavioural science and economics to the wider public. To much acclaim, Richard Thaler, an economist from University of Chicago, and Cass Sunstein from Harvard Law School came out with a novel idea which they dubbed ‘soft paternalism’. At the heart of this approach is the concept of a nudge, which is also the title of the book.

However, choices are not necessarily presented to us randomly. There are different ways in which a consent form can be structured, the distance from your house to the gym may be a relevant factor in  you choosing to take out a membership, and the presence of a vending machine in the office kitchen is likely to contribute to a soda drinking habit.

According to Thaler and Sunstein, all these choices and more are organised into a ‘choice architecture’ – and if you are thoughtful about the design of this architecture, you can nudge people in certain directions, just like the layout of a shopping centre nudges you towards some shops before others.

Here is the definition of a nudge:

A nudge, as we will use the term, is any aspect of the choice architecture that alters people’s behavior in a predictable way without forbidding any options or significantly changing their economic incentives. [..] Nudges are not mandates. Putting fruit at eye level counts as a nudge. Banning junk food does not.

One of the most intuitive examples of a nudge is that of the default choice. Research has shown that in countries where becoming an organ donor is a choice you need to opt in for, the numbers of donors are much lower than countries where everyone is a donor by default – with the choice to opt out. If you want people to behave a certain way, such as become organ donors because they save lives, the default choice nudges them in the desired direction – while still leaving them options to act otherwise.

Once you are familiar with the concept of nudges, you really start seeing them everywhere.