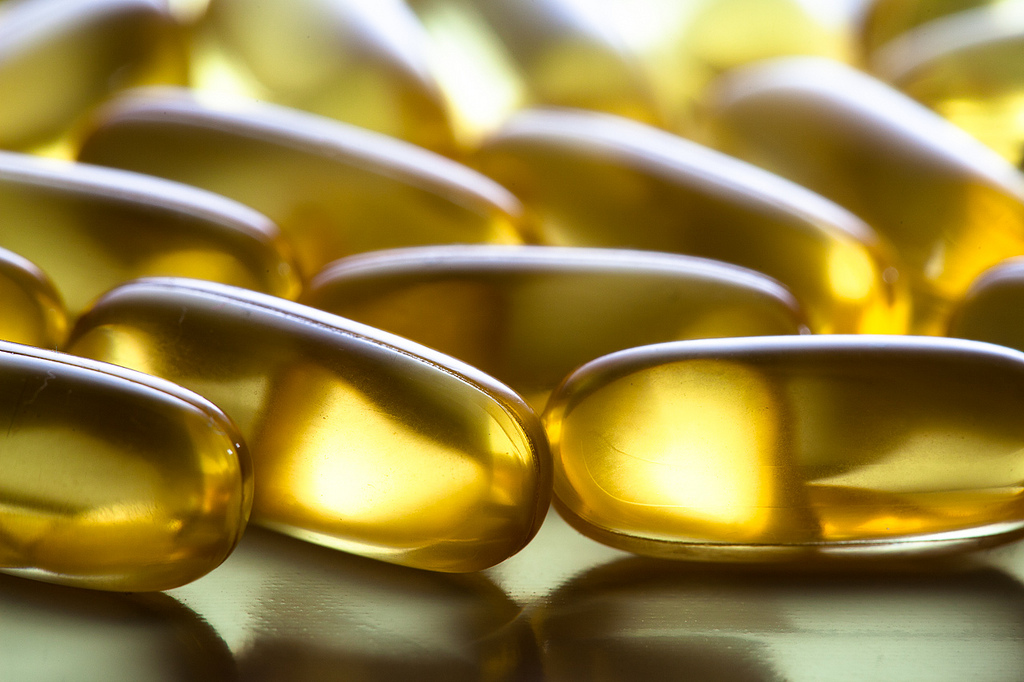 When the First Transcontinental Railroad was being built in North America in the mid-19th century, amongst the labourers were not only army veterans, but also immigrant workers, notably from China. And when the manual labour caused joint pain, the Chinese offered their co-workers a remedy unheard of in the Western world – snake oil. This concoction was rubbed into the skin to reduce inflammation and pain, and is still used today in traditional Chinese medicine.

The name of this remedy soon became synonymous with the practice of travelling salesmen who peddled all sorts of miraculous solutions with secret ingredients – usually completely ineffective, and often deliberately fraudulent. But it turns out that even though now the reputation of the remedy is irreparably tarnished, traditional Chinese snake oil can indeed be rich in omega-3 fatty acids which are known anti-inflammatory agents.

There is another type of oil that has a much more favourable reputation, perhaps because its efficacy is more closely tied to a scientifically valid explanation. Funny enough, once again that explanation involves omega-3s, because the substance in question is good old fish oil.

Even though fish oil can be obtained through diet, it is also a notable player in the supplement industry, with billions of golden capsules sold each year. Fish oil can lower the levels of cholesterol-related fats known as triglycerides in the circulatory system, thus helping prevent various heart diseases, as well as stroke.

Fish oil has also shown potential in helping with various other ailments, such as asthma, psychiatric problems, certain eye diseases and others. It is a widely researched supplement and much less of a ‘snake oil’ than a lot of others in the camp.

But in order to get the benefits of fish oil, you need to have enough omega-3 fatty acids in it to begin with. A recent study in Scientific Reports looked at 32 brands of fish oil capsules from Australia and New Zealand, and found that only three of the brands actually contained as much omega-3 as the label indicated.

“The vast majority of the fish oil supplements contain amounts of oxidised fats that exceed recommended levels, in other words the oils are on the road to becoming rancid if not already so,” commented nutrition professor Murray Skeaff from the University of Otago. He added that this just adds fish oil to a long list of dietary supplements which already carry misleading labels.

This finding has started a stink about the regulations of complementary medicines in Australia, and hopefully the problem will be remedied, so that people can go on to popping the yellow capsules to their heart’s content.

Meanwhile, it might be a better idea to just incorporate more fish in your diet, if omega-3 is something you are after.