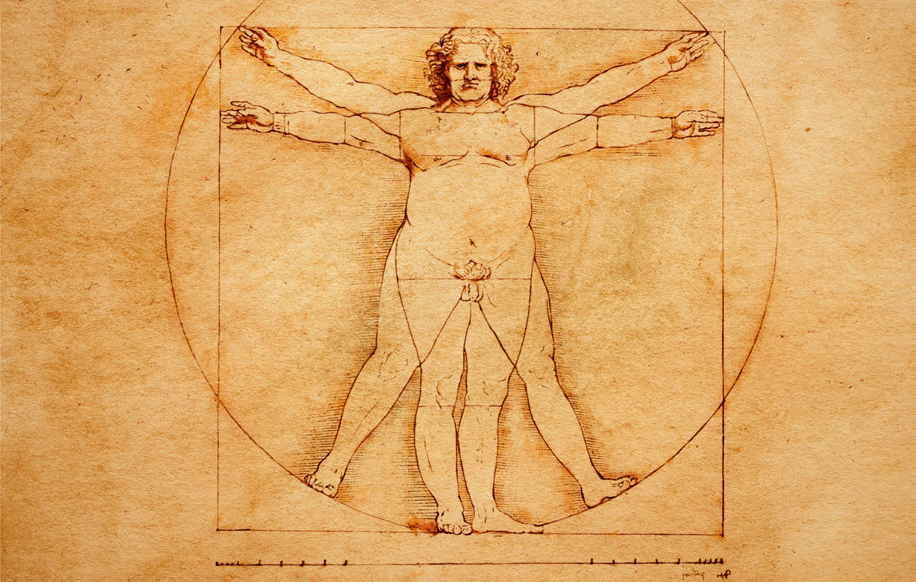 I wrote about microbiome research last year, briefly touching upon poop transplants, too. In simple terms, a faecal transplant can help a person overhaul their gut microbiome. It is an effective treatment for resistant Clostridium difficile infections that happen when this normally harmless bacterium propagates out of control and releases toxins that attack the intestinal lining. As a result the patient develops chronic diarrhea and stomach pain – and because broad-spectrum antibiotics are often the cause of this infection, they can’t help eradicate it.

A gut bacteria overhaul can help re-establish a healthy balance in a person’s digestive tract, and the easiest way to do this right now is to take poop from someone else and literally transplant it into the person. This is usually done via colonoscopy in a clinical setting, with a stool preparation that comes from a healthy person who has been screened for any possibly transmissible infection, such as HIV, hepatitis, and others.

But even if the transplant is successful and the donor is ‘clean’, things can still go wrong.

In 2013 a paper published in Science described a study which showed that transplanting human gut microbes from an obese person into germ-free lab mice could cause the little critters to gain weight, whereas a microbe transplant from a lean person kept the mice lean, too.

Just last week a single case study was published in Open Forum Infectious Diseases – a 32-year-old woman received a faecal transplant from her overweight 16-year-old daughter to treat a recurrent C. diff infection, and… rapidly became obese herself. She had never been overweight in her entire life.

It is important to note that there may have been other factors that contributed to the weight gain, but the authors still think that the faecal transplant (FMT) was at least partially to blame:

There are several possible contributions to the weight gain, including the resolution of [C. diff infection] (with subsequent increased appetite) and concurrent treatment of H. pylori. There is a known association between H. pylori treatment and weight gain [..] However, it is notable that she was never obese prior to FMT, and that the stool donor similarly experienced significant weight gain, raising the possibility that the obesity was at least in part a consequence of FMT.

The study notes that this woman has not been able to shed the weight over the course of 36 months, which means that she received her transplant at least a year before the mouse study came to light. Damn.