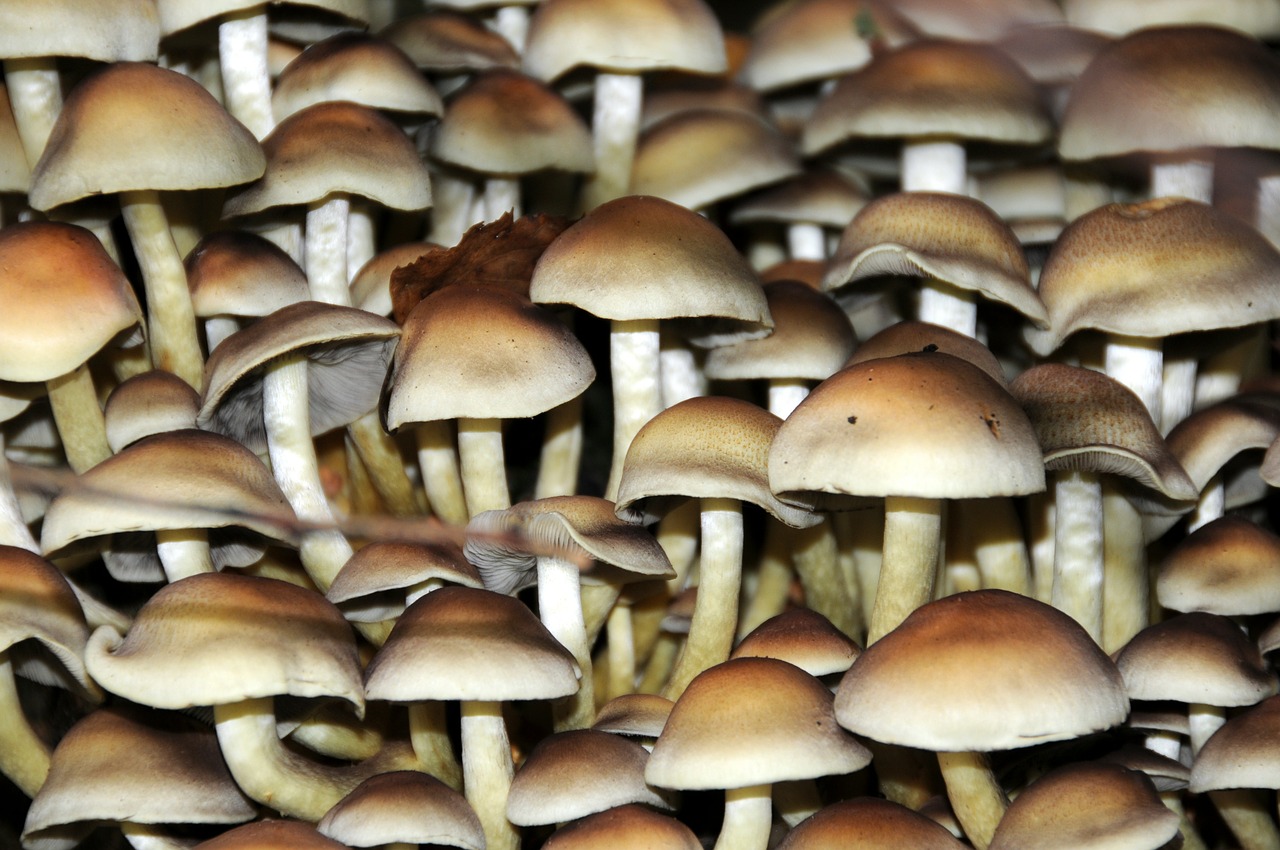 Polystyrene sucks. Often recognised from the trade name Styrofoam, it is a ubiquitous petroleum-based plastic made out of a monomer called styrene. Styrene is an irritant and a possible human carcinogen, and products containing it do leach chemicals into our food and water. The production of polystyrene is hugely wasteful and takes its toll on the environment, with few recycling opportunities in place. It also takes forever to biodegrade.

And yet expanded polystyrene is one of the most widely used plastics – cheap, light, disposable, moulded into many shapes, since the 30s it has been used not only in protective packaging, but also for disposable containers intended for fast food and similar things. If it’s so useful, how do we stop using it?

A New York company called Ecovative has the answer, and it involves mushrooms.

Mushrooms, or fungi, grow out of mycelium – a collection of long, branching threaded filaments known as hyphae. Sometimes these filaments contain a single cell, sometimes multiple, and the walls of these cells are typically made out of a polymer known as chitin. It’s both strong and flexible, and is found not only in mushrooms, but also in the outer tough shells of many bugs and crustaceans, as well as elsewhere in the natural world.

By taking mycelium and feeding it agricultural waste – seed husks, corn stalks and similar – Ecovative have managed to produce mushroom packaging that has similar properties to expanded polystyrene, but without the negative environmental effects.1 Instead of being produced and then moulded, mushroom packaging grows over time out of a mixture called mycofoam that is poured into pre-shaped molds. When it’s grown to right size, it’s simply heat-treated to stop the growth process. And when you’re done with it, you can compost the whole thing, and the ingredients return straight back to nature.

Until recently I had never heard of this initiative, and now I’m wondering why not. It’s probably because polystyrene is just so damn cheap. And sustainable businesses are difficult to get off the ground – you can read more about that in The Guardian.

Meanwhile, if you want to get excited about this, yet another ‘green’ packaging alternative, check out this advertisement video by the company that explains the process of producing mushroom packaging. I demand we change all styrofoam to this.