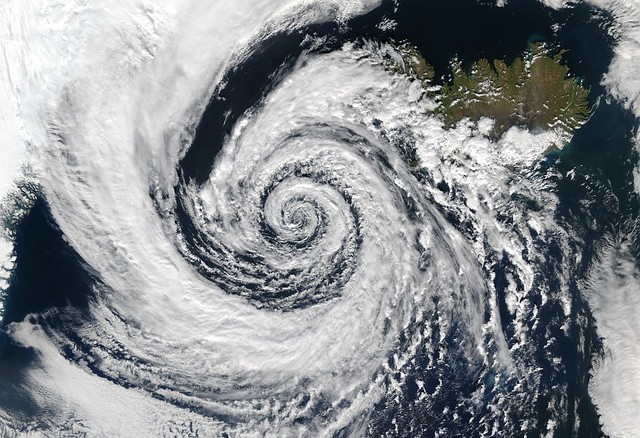 How do we know when we have irreparably screwed up our planet?

According to a team of environmental scientists from the Stockholm Resilience Centre and Australian National University, there is a framework for that.

In collaboration with 26 leading academics, in 2009 the team introduced the Planetary Boundaries framework which identifies critical thresholds or limits in nine planet-scale life support systems essential for the survival of humans as a species.

Transgress them, and the results are likely to be catastrophic.

In a paper in Ecology and Society, the authors pointed out that recognising planetary boundaries can help shape discussion on the way forward. At the time of publication, three of the nine boundaries had already been overstepped.

In mid-January this year an international team delivered an update on this framework with a paper published in Science. As of this year, we can add another transgression to our legacy. I think we need to work harder on that discussion.

So what are these boundaries, and which ones have we overstepped already?

So, what does all this mean?

According to co-author Johan Rockström, it’s time we make some decisions on a global scale.

“It is obvious that different societies over time have contributed very differently to the current state of the earth. The world has a tremendous opportunity this year to address global risks, and do it more equitably. In September, nations will agree the UN’s Sustainable Development Goals. With the right ambition, this could create the conditions for long-term human prosperity within planetary boundaries.”

Head to the planetary boundaries website to explore this topic in more depth and learn about the various interactions between the boundaries, as well as their individual importance.

Have you subscribed to the newsletter to get more stuff like this?