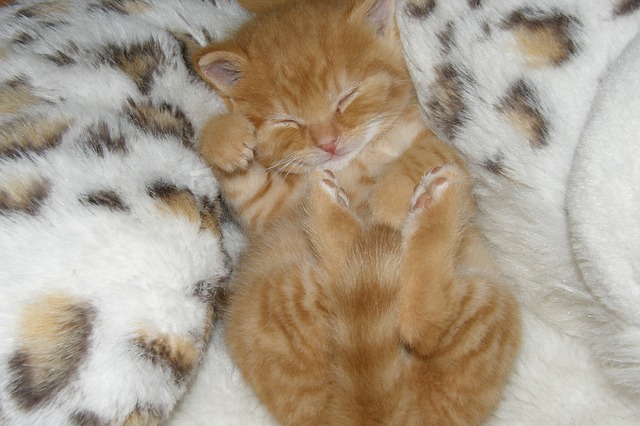 In one of the most famous Star Trek: The Next Generation episodes Captain Picard, the main character of the show, falls unconscious after being targeted by an energy beam from an unknown space probe. In the 25 minutes that transpire, he lives a lifetime of several decades as the inhabitant of a planet he has never been on – he marries, has children and even a grandchild. In the end this turns out to be a complex induced memory of the culture of this planet, sent on a probe a thousand years ago when they learned that their sun would go nova and the extinction of life in their system was inevitable.

Recently I came across a real-life story of a similar kind. This was posted by someone anonymous on Reddit three years ago, and there is no possible way to verify the claims of the author, but the story goes that this guy was knocked unconscious in an assault and, as he lay on the sidewalk, he lived a whole ten years of a very different life.

I met a wonderful young lady, she made my heart skip and my face red, I pursued her for months and dispatched a few jerk boyfriends before I finally won her over, after two years we got married and almost immediately she bore me a daughter.

I had a great job and my wife didn’t have to work outside of the house, when my daughter was two she [my wife] bore me a son. My son was the joy of my life, I would walk into his room every morning before I left for work and doted on him and my daughter.

Then one day, as he was sitting on the couch in his family home, he noticed something odd about the nearby lamp, as if the perspective had shifted somehow. After staring at it for several days, his consciousness shifted back into the present, he opened his eyes and found himself deeply confused and in pain, on the sidewalk, surrounded by people. Overall he had been out cold for no more than a few moments.

While this story could easily be fictional, it is akin to experiences people have reported after either taking certain kinds of psychotropic drugs, such as DMT; or after having really vivid dreams, often in a lucid state – a dream in which a person is aware that they are dreaming and can consciously influence the events happening, as well as carry out actions.

Studying time perception in dreams is a particularly hairy problem for science, but a couple years ago a team of Swiss and German scientists, lead by Dr Daniel Erlacher from the University of Bern, recruited five lucid dreamers and measured the time it took them to perform a motor task in a dream – such as walking ten steps – to how long it would take them in an awake state. They found that in the dream actions did indeed take somewhat longer.

However, note the sample size – only five people. The researchers also pointed out that measurements were taken over a period of time during which the guidelines for taking measurements had changed somewhat. Furthermore, they only tested a few particular tasks and cannot generalise the results to “all dreams.”

So, science doesn’t really have a good explanation for what might be going on with time perception when we are unconscious, or asleep. But when you hear the tale of someone like the anonymous Reddit storyteller above, you do start wondering – could you really live a lifetime in a dream?