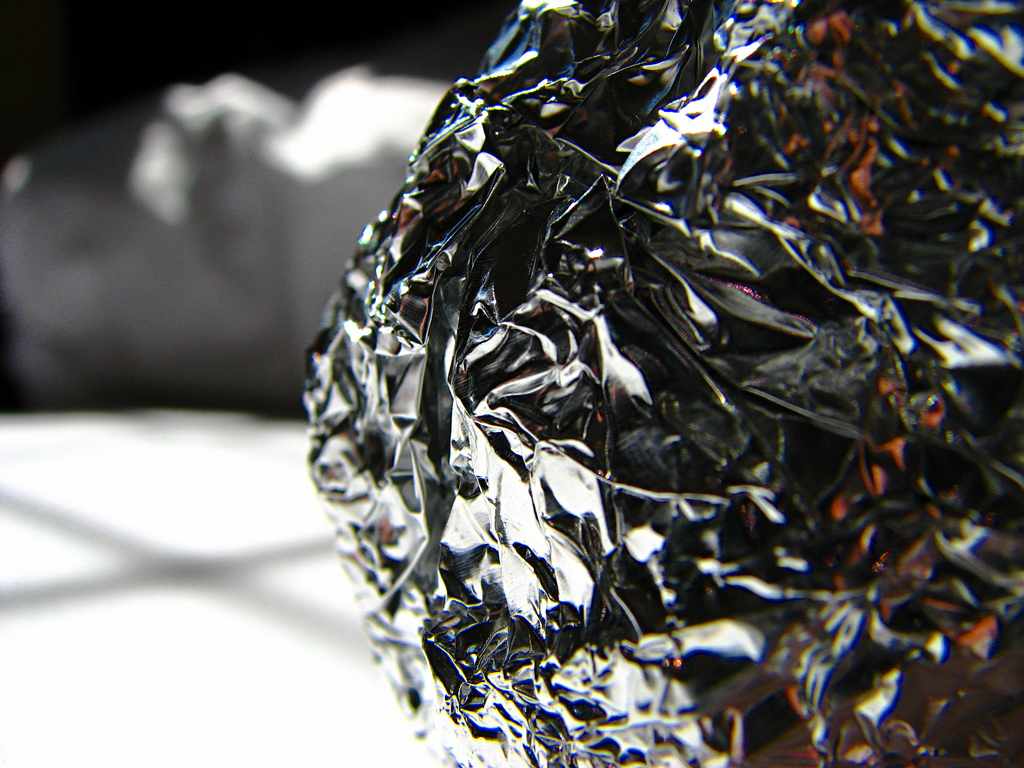 A while ago I started following some of the anti-vaccine/pro-vaccine discussion online, notably in relation to Facebook groups such as Stop the Australian (Anti)Vaccination Network, which has been fighting against the spread of misinformation by some prominent local vaccine haters for years, and with increasing success.

Because I dared to post a link to Jabbed, an award-winning documentary about vaccines, I was promptly banned from AVN’s own page,1 but not before I gained some fascinating insights into the thinking and psychology of staunch anti-vaxxers. All this resulted in an article on Medium, where I explained how the reasoning of conspiracy theorists and anti-vaxxers follows the same patterns. If it quacks like a duck, and wears a tin foil hat… you should go read that article.

Tonight I read yet another beautiful example of just how conspiratorial and ideology-driven these people are. Their beliefs have nothing to do with science, and the way they approach debate is more akin to sticking their fingers in their ears until you go away – or they ban you.

Indeed, the banning feature on Facebook is wielded as a weapon by anti-vaxxer pages, which is why there often appears to be such unanimous consensus of opinion. Every dissenting or critical comment is quickly dispatched. It’s a convenient platform for conspiracy theorists to band together and spin their little narrative, but recently it got a little shaken up when they discovered that the founder of Facebook, Mark Zuckerberg, is (gasp!) a staunch vaccination supporter.

The ensuing hilarity can be viewed in full over at the Anti Vax Wall of Shame. It’s really too good to miss.

One thought on “The grand vaccine conspiracy | Day 194”