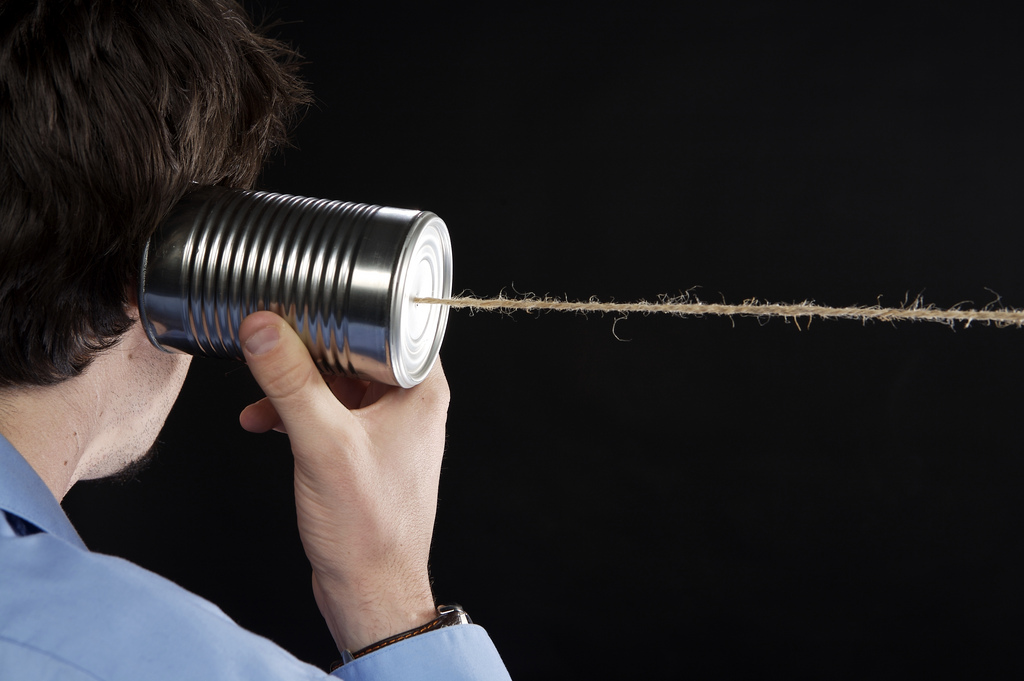 Once again, it all starts with Scott Adams’ take down of science’s biggest fail ever. On Day 173, while explaining the problems with his reasoning about why science sometimes lacks credibility in the public eye, and putting some of the blame on journalists who lack knowledge of scientific context, I also noted that problems with science communication would be left for another day.

Today it is, then.

Science blogger Ben Thomas has written yet another piece in defence of science which has been spurred on by Dilbert’s famous creator; however, this time the blame doesn’t just lie with clueless journalists. According to Ben, it lies with everyone who shares a sciencey headline or Facebook post without pausing to think and evaluating the actual content.

For a true love of science

According to Ben, the difference between a love of science and love of “scienceyness” is determined by the level of engagement with science-themed content that is so readily available on social media thanks to such aggregators as the now infamous IFLS:

Sciencey headlines are pre-packaged cultural tokens that can be shared and reshared without any investment in analysis or critical thought — as if they were sports scores or fashion photos or poetry quotes — to reinforce one’s aesthetic self-identification as a “science lover.” One’s actual interest doesn’t have to extend beyond the headline itself.

He also argues against the common claim in favour of scienceyness, namely, that not everyone is an expert and it is at least nice that people get engaged with science on any level. Ben believes that sometimes the hyping-up of a science project can lead to exaggerated expectations from the public, and when the project inevitably fails to deliver on the awesome, the actual scientific process suffers a blow to its reputation.

It’s an interesting claim, although I would like to see more robust examples than the ones cited in his article. I’m not convinced that “bloggers and Facebook posters” could by themselves cause a sufficient-enough media flurry to significantly change expectations about any one project.

Instead, I believe it may well come back to the science-communication-and-media cycle. In December last year a study published in the British Medical Journal found that exaggerated health claims in the mainstream media could often be traced back to university media releases full of hype – either through exaggerated advice, or causal claims, or exaggerated interpretations of human effects from studies of animals.

Most of the time Facebook aggregators and even some bloggers of “fun sciencey” content don’t get their stuff directly from scientists and the peer-reviewed literature – instead, they dress up the said mainstream media content, or even a press release, into shareable social media candy. Somewhere along the way the subtleties may well be lost, but it’s not always that clear-cut whether it was the Facebook post, the article in Daily Mail, or the press release that started the chain of misinformation.

Come to think of it, determining that would make for a fascinating research topic all in itself.

So how do we share science news without damaging the reputation of the field? Here’s Ben Thomas’ recommendation:

Before you click that “Share” button, ask yourself why you’re sharing the story. Is it because you’re genuinely interested in the project? Or is it because you think the headline and the picture look cool? Or is it — be really honest — because you want your friends to think of you as a smart person who’s plugged into the latest research news?

I think it’s a nice suggestion. To be fair, I don’t actually know a lot of people who would belong to the latter category, although I’m willing to admit they are probably out there. Ben argues that you should spend ten seconds on a Google search to determine the veracity of the story, but I would argue that for people not versed in the jargon this would not be helpful at all.

Instead, determine which media outlets deliver the highest quality science reports, and stick to reading those. As a rule of thumb, dedicated popular science publications and quality science sections of mainstream media1 are likely to do a better job than your generalist newspaper,2 which in turn does a better job than sciencey Facebook pages. But don’t rule out a blog just because it’s not mainstream media, because chances are you can trust a blogging science journalist more than you can trust the Daily Mail.

If you see a story you think is interesting, it’s a good idea to dig a little deeper – but that depth naturally varies from person to person. It’s okay not to read the peer-reviewed literature every time, as long as the person explaining it has read it. A lot of us science journalists do just that.