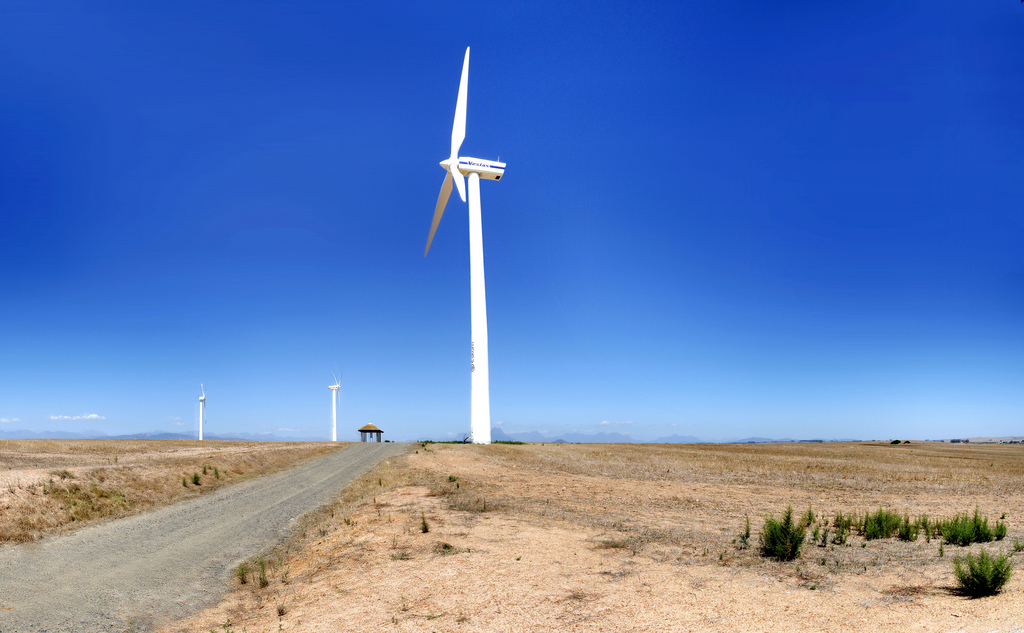 There is a conversation happening on… The Conversation. It’s about how much science outreach is enough, and whether it is targeting the right people. On the one hand, as UNSW Dean of Science Merlin Crossley points out, there is no shortage of science outreach initiatives happening in Australia throughout the year. For people like me, who live and breathe sciencey stuff, and even start daily blogs to celebrate science (what was I thinking), this is excellent.

But most people are not like me, they don’t seek out science content, and often don’t understand it.

Of course, the problem of a self-selected audience is only a problem if you care about whom your message reaches. If you simply like talking to other fans of science about fun stuff happening in science, all is well when nobody outside that tight little circle pays attention to your event.

However, if you want to engage people who are not so sure, if you want to teach them something about how the world works, if you want to pique their interest in a topic they don’t normally follow, then all of a sudden simply “doing outreach” is not enough.

So, science fans aside, how many people in the general public are not switched on and engaged with omg science best thing ever? Here’s a quote:

Last year the CSIRO released the results of a major survey into public attitudes towards science and technology, and found four key segments of the population that view science in very different ways:

A: Fan Boys and Fan Girls. This group is about 23% of the population and they are very enthusiastic about science and technology. Science is a big part of their lives and they think everyone should take an interest in it.

B: The Cautiously Keen make up about 28% of the public. They are interested in science and technology, but can be a little wary of it. They tend to believe that the benefits of science must be greater than any harmful effects.

C: The Risk Averse represent about 23% of the population. They are much more concerned about the risks of science and technology, including issues such as equality of access. Most of their values about science are framed in terms of risk.

This breakdown made me wonder about you, the people reading this blog.

Based on the descriptions above, are you more of an A, or perhaps a C? I was so curious I even threw together a poll.1

I have a hunch I know what the breakdown of my audience might be like, but let’s wait and see. I’ll revisit the results soon.