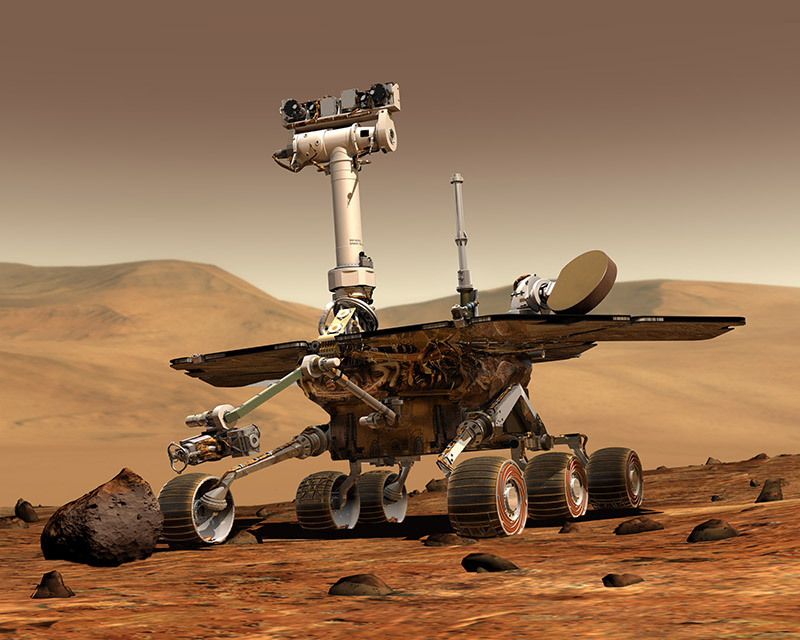 When I first heard about Mars One, and read their flashy website FAQ all the way back in 2012, I thought it sounded awfully exciting. The project didn’t seem feasible, but I figured that time would tell. Then they started attracting candidates and publicising it with increasing insistence. However, apart from sending out press releases and talking about the candidates, you wouldn’t hear much about development of the technology needed for such a mission.

In November last year the online magazine Matter published a hefty feature story by Australian writer Elmo Keep, “All Dressed Up for Mars and Nowhere To Go.” This 42-minute-long read delved deeper into the  Mars One project than any journalist had done before, and I suggest you put it on your longform reading list.

Meanwhile, you can read a brief follow-up published yesterday, in which a Mars One candidate basically admits that it’s all a bit of a scam.

Not surprising, but I’m still somewhat disappointed. Not because I thought it would work, but because I really, really want to see humans go to Mars, for one reason or another.

In my teenage years a part of my steady diet of science fiction were stories that placed human beings in the centre of a colonised universe, or at least placed them in the neighbourhood of our own planet – Mars was always a prime candidate for this interest.1

In 2013 I read Kim Stanley Robinson’s classic, The Mars Trilogy. It is by far the most comprehensive fictional account of the colonisation and terraforming of another planet, and it is one of the most incredible sci-fi reads ever.

But science doesn’t stand still, and now, 19 years since the publication of the last of the three-book series, we know more about the Red Planet than we ever have before, and even some of the assumptions at the core of Robinson’s epic do not apply any more.

The author talks about this in a sobering interview with Seth Shostak, senior astronomer at SETI Institute, on the podcast Big Picture Science. He even comments on Mars One, when asked what he would say to a hopeful candidate of the project:

“Lock yourself in a room for six months, then come out and think it over.”

As Robinson explains, we cannot just think of colonising Mars as planet B, that would solve all the problems we have here on Earth. Instead, we need to focus on the situation back home, and act now, because we only have about a decade left in which to address our major environmental issues.

When we go to Mars, it will be an adventure, and we will learn interesting things, but we are probably not building a long-term permanent colony there any time soon.