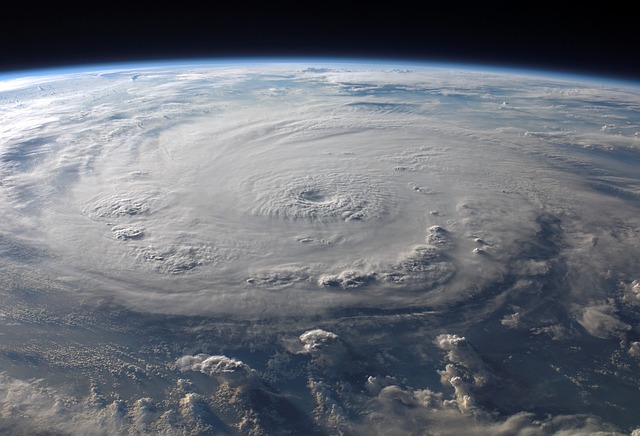 Can we keep it in the ground, and keep our planet?

Today I attended an all-day radio storytelling workshop, so I’m very much in an audio mood tonight. I could fetch and write one of those story ideas floating around in my email or Keep or notebook or head, but I’m not going to.

It’s called “The biggest story in the world,” and it is, indeed, about the most important, most challenging, most vital issue of our century. An issue that a lot of people passionately care about, but also one ignored by many others. Some even think it’s a conspiracy, others believe it to be entirely a political theatre and a media circus, with no facts supporting it.

Those people are wrong, by the way.

It is a science story, too – but not one of discovery or mystery; indeed, the science is settled, as the global scientific consensus is currently at 97 per cent. It’s not something where “further research is needed because we’re not quite sure what’s going on,” even though some people would vehemently disagree with that statement as well.

Meanwhile, amongst all the discussions, all the advocacy, all the denial, it is already happening. Every day, every month, every year it is progressing, set on a course pretty much deemed unstoppable, albeit not completely out of our control.

“The biggest story in the world” is produced by a team from one of the most formidable newspapers in the English-speaking world, The Guardian. Its editor-in-chief of 20 years, Alan Rusbridger, is retiring, but he’s decided to go out with a bang – with a massive campaign which he hopes will change the political climate. Will change the world:

“For the purposes of our coming coverage, we will assume that the scientific consensus about man-made climate change and its likely effects is overwhelming. We will leave the sceptics and deniers to waste their time challenging the science. The mainstream argument has moved on to the politics and economics.

The coming debate is about two things: what governments can do to attempt to regulate, or otherwise stave off, the now predictably terrifying consequences of global warming beyond 2C by the end of the century. And how we can prevent the states and corporations which own the planet’s remaining reserves of coal, gas and oil from ever being allowed to dig most of it up. We need to keep them in the ground.”

To get a taste of how this biggest story will unfold, tune in to the first episode of the podcast which looks behind the scenes of this project. What does “two degrees” really mean? What will happen if we don’t keep the rest of the fossil fuels in the ground?

You may not be into podcasts, but spare 16 minutes, maybe even while doing the dishes tonight, or walking the dog, or whatever. And then, if you are not interested in how it unfolds, forget all about it.

I  will surely be following this, the biggest story, the journey to finally change the way we talk, think, and make policy about climate change. I’m cautious and sceptical when I think about whether The Guardian team – or, in fact, anyone – can actually succeed in this, but it’s great to see them trying.

Because what we do with fossil fuels in the next decade may very well decide the future of the entire human race.