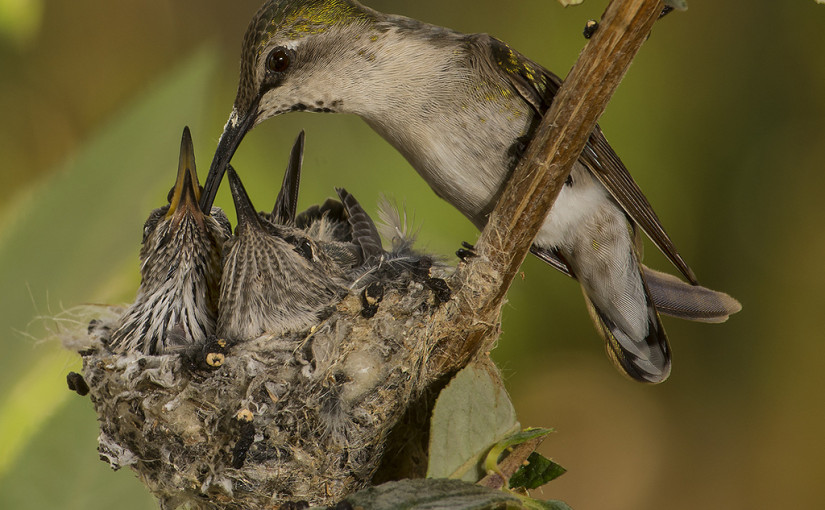 When neurobiologist Zachary Hall was finishing his PhD thesis on the neurobiology of nest-building in birds, he came across a peculiar issue – hardly any research had been done on why birds make so many radically different nest structures. Surely evolutionary biology would have something to say about it.

Hall and a couple of colleagues decided to start somewhere with this research. They picked and statistically analysed previously published descriptions of Old World Babbler (Timaliidae) nests, which come in two flavours – either cup-shaped and open, or domed with a roof. What they wanted to figure out was the evolutionary history that led to some species of these birds building domed nests, while others are perfectly happy with open ones.

In 1997 biologist Nicholas Collias already proposed a hypothesis – that in terms of their development history, babblers started out building nests high up off the ground, and thus had no need for a dome. However, once space up there ran out and they had to compete for prime nest-estate down on the ground, a domed nest would be more useful for protecting their tiny chicks from predators.

However, at the time there was no direct evidence to support Collias’ hypothesis. Now, with the help of computationally complex mapping of nest heights and types onto evolutionary branches of various babbler species, Hall and colleagues determined that moving a nest closer to the ground would indeed predict a roof addition to the cup-shaped nest.

Their formal analysis was a novel approach, and the authors hope that the way they analysed the evolution of nest-building hand in hand with the ecological differences that bird species face, could be used to figure out other features of bird nest evolution.