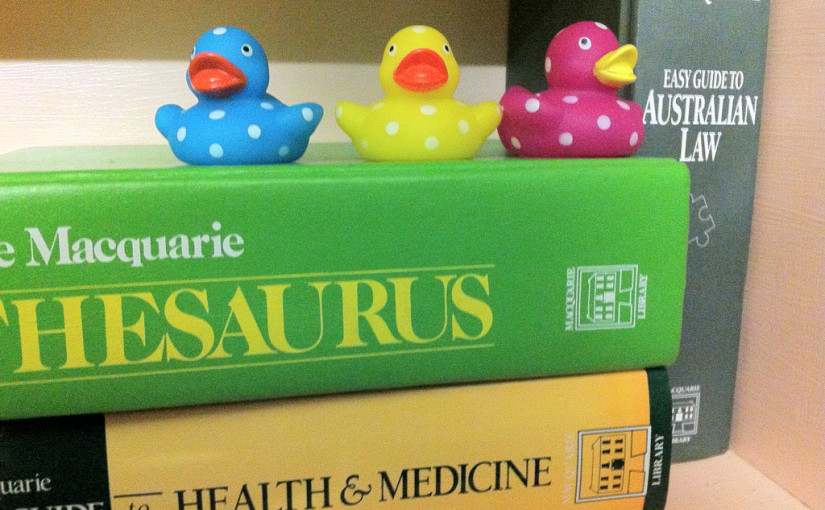 “I study weird water animals.”
“Human speaking and writing is all about using words and pictures to form ideas and share them with others so that everyone is made better.”
“I study how city people use water, often too much, and what that means for other living things who also live in cities.”

All of the sentences above were written using only words from the thousand most common ones found in written English fiction. The idea was inspired by an xkcd comic from a few years ago in which Randall Munroe explained the Saturn V rocket in this manner, titling it “Up Goer Five.” He has since expanded the concept to write and draw a whole book of blueprints, due to be published later this year.

Meanwhile, the comic also inspired Cambridge-based geneticist Theo Sanderson to create a basic online text editor that would only allow use of the same word list Munroe used in the Up Goer Five diagram.

Soon enough other researchers stumbled upon this editor and decided to try their hand at explaining their research using only this fairly basic vocabulary. I love the idea, and I think it’s more than just entertainment – these attempts are actually clever communication exercises. If you’ve spent any time in graduate school, you know what it’s like to try and explain your research project to people outside your specialty – and scientists continue to face this communication challenge throughout their professional lives. This applies to other professions as well, but not all are as laden with jargon as science can be.

In fact, it is a similar challenge that science writers face, too. When I write, I spend a lot of time translating technical terms and processes into everyday language that is accessible even to people who have never read a research paper. It is fun, and always a worthwhile exercise, so it’s nice to see a tool which encourages scientists to think about this problem as well, and to try to tackle it.1

On Twitter, you can find a slew of entries under #UpGoerFive, and that is also where those sentences in the first paragraph came from. Here’s just one example.

Furthermore, there is also a lovely Tumblr with a bunch of entries. Make sure to check it out, as it features pearls such as “I study how tiny pieces of fire rocks get shot out of the ground into the sky.”

There is something to be said about simplicity, as Up Goer Five editor definitely helps break out of the jargon box so many scientists are stuck in. You can write comics and paragraphs in this way and have fun, but personally I think that any longform story would greatly suffer from a lack of Nice Big Words. I thought about writing this blog post in the editor, but gave up on the idea pretty quickly.