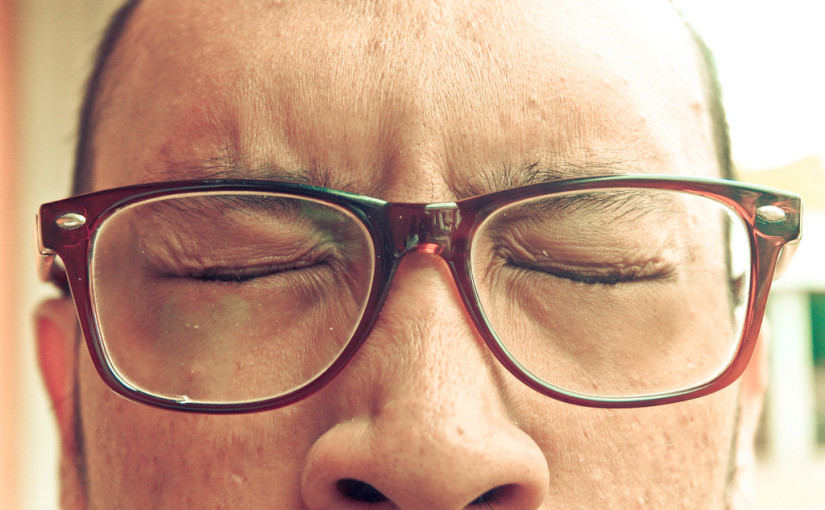 Did you know that our minds have a similar thing to computer RAM? Distinct from both long-term and short-term memory, it’s called working memory – it’s the system in our minds that holds onto information while it is being processed. For example, when you’re writing down a phone number that someone else is dictating, you’re engaging working memory – each little block of numbers stays in your mind just long enough until it has been committed to paper.

The n-back task is a clever way to engage one’s working memory and test how good it is. It’s also likely to be the most frustrating cognitive psychology task I’ve ever been subjected to. A memory test classic, the n-back task is presented as a continuous stream of stimuli – pictures, letters, numbers, what have you – and the person tested needs to indicate whether the current stimulus matches one seen n steps earlier. The n stands for the number of steps, the typical starting point being two (2-back task). The fewer mistakes one makes when indicating an answer, the better their working memory.

To demonstrate, I’ve found an interactive version of a 2-back task that uses pictures. It’s powered by Javascript, so you may need to enable it in your browser. If nothing is showing up, you can find the task over here.

The further back an n-back task requires you to recall, the more difficult it becomes. There is an even more devious version of it, called dual n-back, when you need to simultaneously deal with two independent sequences, such as a string of letters and a string of sounds.

And this is where we arrive at one of my favourite psychology concepts, cognitive load. It’s a largely intuitive term which refers to how much stuff at any one point you’re processing in your working memory. If you need absolute, full concentration on a task and cannot possibly devote attention to anything else, that’s high cognitive load. If you’re able to switch to another task and still remember what you were up to, the cognitive load is low.

I see a lot of things through the lens of cognitive load, even when I stray a bit from the original concept as it pertains to very specific working memory aspects. For example, I enjoy going into the office for my part-time work and always sitting at the same desk, because I know that desk. I know where everything is, and I know how it sits in relation to everything else. If I were to sit at a different desk each time, I would need to adjust and adapt, and possibly process more stimuli, thus making it more cognitively taxing.

But maybe my working memory is just a bit crappy. I do suspect the n-back of being a device for eliciting frustration in otherwise happy people. How did you do in the n-back task?