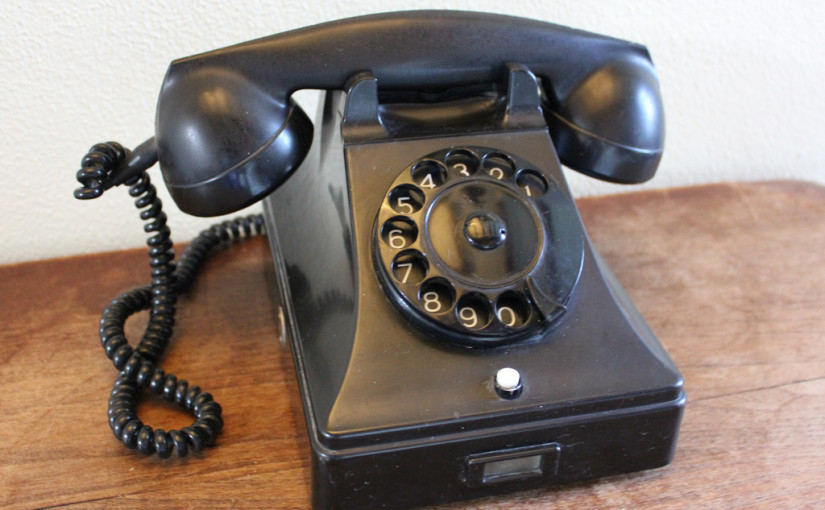 I love listening to the “99% Invisible” radio show. For example, just yesterday I learned that early billiard balls were made out of ivory. The popularity of this pastime caused the deaths of innumerable elephants, decimating herds across Africa, and – indirectly – influencing early inventions in the field of plastics.

In the course of telling this story, the show touches upon bakelite – the first synthetic plastic. It’s an impressive material – smooth to the touch, with a density of just so, and a pleasant heaviness. And it has an interesting creation story, too.

The very first man-made plastic was, of course, celluloid. It was created by modifying substances found in nature, and was a chemical marriage of cellulose nitrate and camphor.

But bakelite was a whole another leap in the field of chemistry. It was invented by Leo Baekeland who built upon the work of various other chemists before him. Other researchers had found that phenol, a disinfectant derived from coal tar, could be mixed with formaldehyde to form a hard, insoluble resin. The discovery was fascinating, and many inventors were experimenting with the creation of such materials, hoping to replace natural, difficult-to-obtain resins such as shellac. Yet none of the early lab concoctions ended up being useful.

Baekeland went into the field of synthetic resins for the same reason – to invent commercially useful products. When his shellac alternative flopped, he switched his efforts to using phenol-formaldehyde as a binder for asbestos, the naturally occurring, fibrous silicate mineral. Widely used in insulation and building, asbestos was often bound with the help of natural rubber. Baekeland wanted to create a synthetic alternative, but in the process he ended up discovering his namesake plastic.

The basic building blocks of bakelite were still phenol and formaldehyde. Mixed with asbestos and heated in a sealed tube for several hours at a temperature of over 140°C, the product ended up turning a lovely amber colour – and solidifying. In further experiments Baekeland determined that applying heat and pressure in a controlled manner would lead to a moldable, curable, insoluble and very hard material. And that’s what bakelite is – a resin that will retain shape after curing, no matter what you do to it.

You can read an in-depth story on the history of bakelite over at the American Chemical Society.