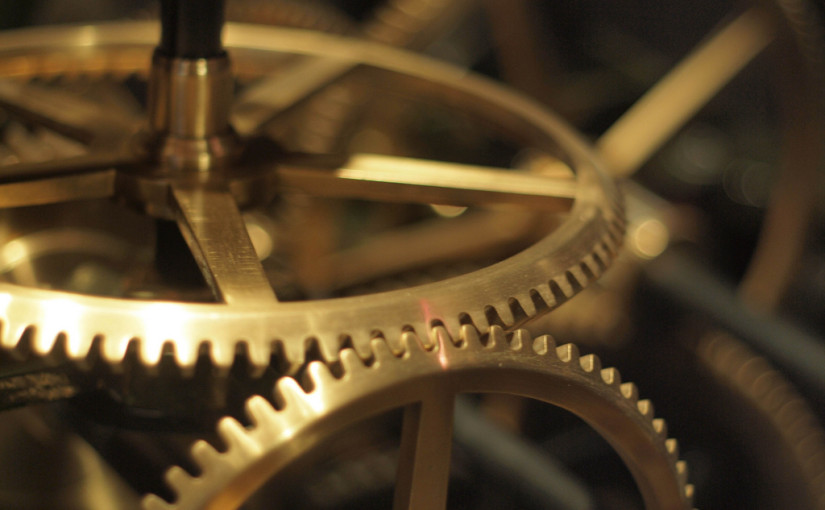 If it wasn’t Colonel Mustard with the Candlestick in the Ballroom, then who did it?

We like complete thought patterns. It’s not enough to say that something isn’t true – you also need to provide a person with an alternative explanation. This is the missing piece that science educator and climate researcher John Cook has now explained in his latest The Conversation article.

Last time he argued that we have to “inoculate” people against pseudoscience, and I wasn’t so sure this strategy would work, because I couldn’t quite picture how you could go about it practically, even though the advice was sound and based on evidence from psychology research.

People build mental models of how the world works, where all the different parts of the model fit together like cogs. Imagine one of those cogs is a myth. When you explain that the myth is false, you pluck out that cog, leaving a gap in their mental model.

In other words, when your murder suspect turns out to be innocent, you better find a different suspect. And you need to explain it clearly, succinctly, credibly and in an engaging manner. Furthermore, you need to put emphasis on the right parts. It’s advisable to not start with Colonel Mustard. Instead, when you’re debunking something, start with the facts, then move on to flagging a myth, and then explain the fallacy driving the myth.

Let’s try this, then.

There is no credible scientific evidence that homeopathy works. Countless peer-reviewed studies, meta-analyses and government-level reports have demonstrated this to be the case. The dilutions used in homeopathic remedies are so excessive that often it is physically impossible to have a single molecule of the original substance in the final concoction. In fact, for some homeopathic dilutions all the molecules in the observable Universe wouldn’t be enough to guarantee that there’s one molecule in there that has the active substance.

However, there is a myth that homeopathy cannot be scientifically tested because it works according to different principles and operates outside the realm of science. But this is an appeal to ‘special pleading’ – to make an exception for something purely because some people believe it should be excepted, and therefore make it immune to criticism or investigation.

That was fun. Now, if more of us could learn this kind of argumentation pattern, we might – collectively – become better at changing minds.

Why don’t you try this in the comments? Pick a subject and apply the fact-myth-fallacy pattern. It’s rather exhilarating.