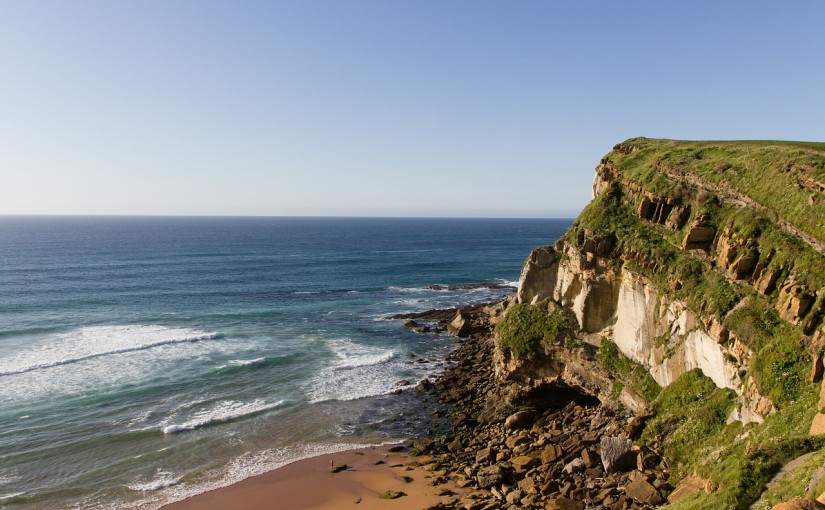 There’s this big political documentary being shown on Aussie national television now, and I wasn’t even intending to watch it, but fiancé did and next thing I know it’s nearly two hours later and I’ve barely moved from the couch and I’ve been even tweeting about it and it’s basically bedtime. Damn.

So I’ll have to keep it short tonight.

The documentary is a three-part series, and tonight’s episode ended on a cliffhanger. It’s a trope intimately familiar to anyone who’s been exposed to modern culture, although its use goes back as far as Homer’s Odyssey. When the hero is left literally hanging off the face of a cliff, and the action cuts away until the next week’s instalment, the audience is left hanging, too – and when newspapers were still publishing novels in incremental monthly chapters, this framing device ensured the audience would be coming back for more.

But how does a cliffhanger work, and why is it so effective?

To tell that story, we need to visit Berlin in the 1920s, a time when female scientists were still relatively scarce. Here lived a young woman of Lithuanian-Jewish descent. She was a smart young girl, and always knew she wanted to attend university – something that was difficult for a woman to achieve at the time, particularly with university entry requirements based on what was taught at boy’s schools. But she worked hard to achieve her goal, spending a lot of time at the local library, where she happened to meet a dashing young man, Albert Zeigarnik. They married when she was just eighteen years old, and two years later in 1921 they both moved from the Russian Empire to Berlin. Here Bluma, for that was her name, started studying philology at the University of Berlin, until one day she wandered into a psychology lecture by Professor Max Vartheimer. This changed Bluma Zeigarnik’s life, setting her on a path to become one of the most influential Soviet psychologists of the 20th century, and co-founder of the Department of Psychology at one of Moscow’s most prestigious universities.

Zeigarnik’s name is most recognisably attached to a phenomenon she researched for her doctoral thesis, and which came to be known as “the Zeigarnik effect.” She picked this as a research subject after noticing a peculiar thing at a restaurant – waiters were exceptionally good at remembering orders that hadn’t yet been delivered to their tables. Yet, as soon as the orders were completed, the memory seemed to vanish.

Bluma Zeigarnik decided to perform a series of experiments on this. But what is the Zeigarnik effect, and what does it have to do with cliffhangers?

To be continued on Thursday.

Update: When doing blog review, I discovered I used day number 303 twice in a row – so I’ve updated the title to reflect this.