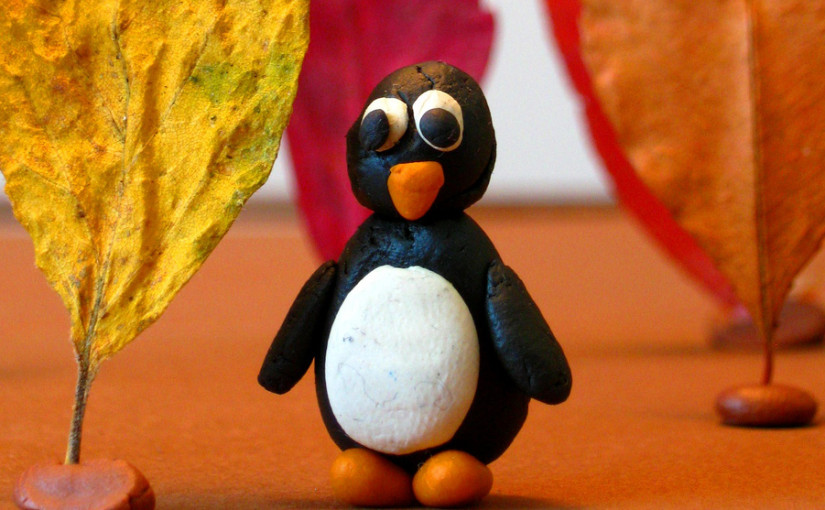 Last time we met Bluma Zeigarnik, a bright young psychologist attending the University of Berlin in the early 1920s. She was fascinated by the fact that waiters at a restaurant could not remember orders once they had been completed, although at the same time orders yet to be paid for – even complex ones – were etched in their memory.

Bluma wondered what was going on, and decided to do what every good scientist would do at that point – perform a series of experiments investigating the issue. Her research question was “how are interrupted tasks remembered as opposed to uninterrupted ones?” Most of the experiments were done at Berlin university, although during the research Zeigarnik also travelled home to the little town of Prienai where she was born. Overall, she had 164 subjects, and she involved both adults and children. The basic setup was the following – each participant was presented with a series of 18-22 tasks, and were instructed to finish them as nicely and quickly as they could. The tasks were simple, but ranged from manual dexterity to creative – to draw a picture of a vase, to create an animal from plasticine, do long division, and so on. However, once the subject had started on their list of tasks, they found that the experimenter would keep interrupting them, in the end only allowing for half of the tasks to be finished, saying there wasn’t enough time.

Of course, the participants could have taken as much time as they wanted. The whole point was to see what they remembered about the tasks afterwards. As soon as they were done with their list, the experimenter asked what tasks the participant had been doing, and noted which ones they remembered. A lot of confounding variables were taken into account, such as the length of the tasks, at which point the person was interrupted, whether the task was emotionally engaging, and so on. However, in conclusion Bluma Zeigarnik revealed that we do, in fact, remember unfinished or interrupted activities better than finished ones. This research, done from 1924-26, was published under the supervision of Kurt Lewin in 1927,1 and became Zeigarnik’s doctoral dissertation.

Today, the Zeigarnik effect has been appropriated into pop-psychology practices amongst the life-hacking crowd looking for ways to increase your productivity. They advise that if you want to get some task done, just get it started, even if you really don’t want to. Once it has been interrupted, the niggling memory will make you want to return to the job an complete it. There is a caveat to this – a 2006 study tested the Zeigarnik effect by asking people to perform a task while their brain activity was measured, because they wanted to see how many of them would continue with the ask after they were told the measurement was done. Some of the participants were offered a small reward for participating in the study, and, oddly enough, they were less likely to go back to the task. The authors concluded that if you are expecting a reward for a task, it undermines the Zeigarnik effect. So that’s something to keep in mind when you’re trying to boost your productivity.

However, that same niggling feeling is also built into the dissatisfaction you feel when a hero is chased into what appears to be a dead end, turns to face his fate and… the screen fades to reveal the words you so don’t want to see at that point: “To be continued”. Interruptions are memorable – and hence the effectiveness of the cliffhanger.