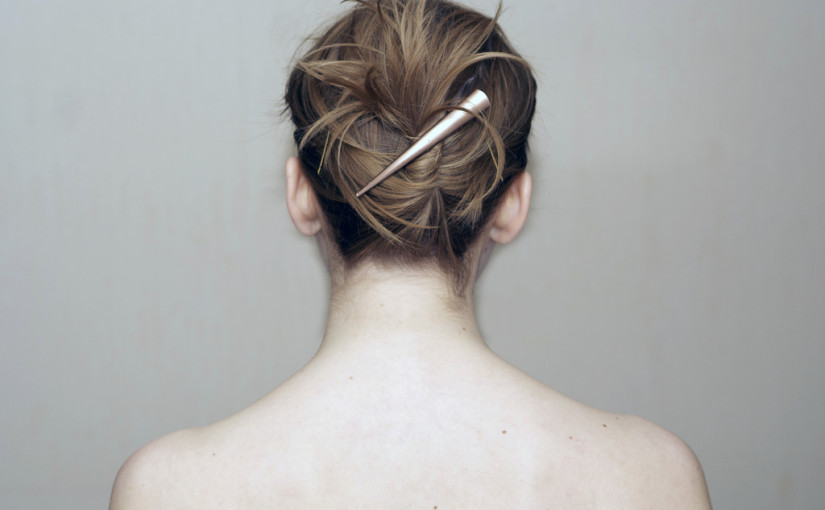 If you spend enough time on the internet, inevitably you are going to stumble upon something unusual, or downright weird. If you’re lucky, it may not even be reaching into humanity’s darkest corners as certain shock sites are apt to do.

Instead, it may teach you something about how other people experience the world. I once saw a mesmerising video of a woman’s hands lightly tapping a large incandescent lightbulb. The perfectly manicured tan nails were producing a series of gentle sounds on the surface of the bulb, the fuzzy soft focus of the shot making it a most wonderful and curious thing.

What could possibly be the purpose of such an exercise? The video seems rather senseless. Why would someone spend several minutes of their life tapping on a lightbulb, and then upload the video for public use? And why on earth would a video like that gather over 72 thousand views?

Of course, if you are familiar with the acronym ASMR, it all makes perfect sense. It stands for Autonomous Sensory Meridian Response, a term which was coined only in 2010. It’s also been variously referred to as ‘brain tingles‘, ‘attention induced observant euphoria’, and even ‘the unnamed feeling’.

You may have even experienced it.

In the simplest terms, ASMR is a tingly, static-like sensation at the back of your neck and down the spine that is triggered by certain sensory stimuli, such as a sound or even light touch. These triggers are not the same for everyone, as you quickly learn if you visit any of the numerous communities online. There are thousands of videos out there; a girl who gently whispers and brushes her hair – what you’d call an ‘ASMR artist’ – might easily accrue an audience in the millions.

British psychologist Emma L. Barratt says she hadn’t even heard of ASMR until a housemate mentioned it to her. She had been interested in studying synaesthesia – the well-known phenomenon when two or more senses blend together, such as the ability to taste words. The housemate wanted to know if ASMR was the same thing. “Three cheers for curious housemates,” says Emma, “because the similarities in the sort of ‘trigger and automatic sensory response’ features of ASMR got me wondering if they were related, too.”

She took the idea to her research colleague at Swansea University, Nick J. Davis, and they quickly discovered that no scientific studies on ASMR had been published before. “[I]t was just weird enough that it felt like an interesting problem,” says Nick.

In other words, it was a chance to do something truly novel. They took to creating a detailed survey and recruited 475 participants in online groups on Facebook and Reddit. All of them self-reported that they experience ASMR and regularly consume media – usually videos – to trigger it.

“We hoped to create a description of ASMR, to help future researchers to focus their studies more clearly,” explains Nick. As such, this paper, published in PeerJ earlier this year, serves as a scientific starting point. The researchers surveyed the viewing habits and triggers, as well as defined a location for where the tingles occur, how consuming ASMR media affects mood, whether it helps with chronic pain, and its relation to experiencing a flow state.

They found the four prominent trigger categories to be whispering, personal attention (the kind you experience when a hairdresser washes your hair), crisp sounds (nail tapping!), and slow movements. Whispering alone triggered 75 per cent of the participants surveyed.

Nick was surprised by the influence that watching a simple video of someone packing seeds can do to one’s mood. “People get an immediate improvement in mood from ASMR, and the improvement lasts for some hours afterwards. The intriguing thing is that people whose mood was lowest before the ASMR experienced seemed to get the most benefit from it.”

The researchers also tried to determine whether having synaesthesia makes it more likely that you have ASMR. The results weren’t statistically significant, but they believe there is indeed a weak link. If this link is confirmed with more data, synaesthesia research may very well help uncover some of the neuroscience behind brain tingles as well.

“[T]here are many phenomena that people experience that are hard to talk about,” says Nick. “For example, phantom sensations after amputation are seemingly very common, but in the past people were reluctant to talk about it because they were afraid of being called insane. [..] I guess ASMR has the same issue – many people know the sensation but we don’t have a good vocabulary for discussing or studying it.”

The researchers are optimistic about future studies. “I think the next step should be physical measurements from people experiencing ASMR,” says Emma. “Perhaps EEG would be a good first step. We also had the opportunity through our publisher (PeerJ) to upload our entire data set, which anyone can download and run their own analyses on. Hopefully that’ll [be] useful for others, beyond the analyses we did with it.”

It would be great to see measurements of reliably induced ASMR in people – while there are millions out there who don’t doubt the existence of their tingles, many more are skeptical. It’s one of those wonderful cases where science truly could bring some clarity, because we simply don’t know very much at this stage.

My sincere thanks to both researchers from Swansea University who kindly provided me with their comments.

I don’t experience ASMR, at least I don’t think so. Do you?