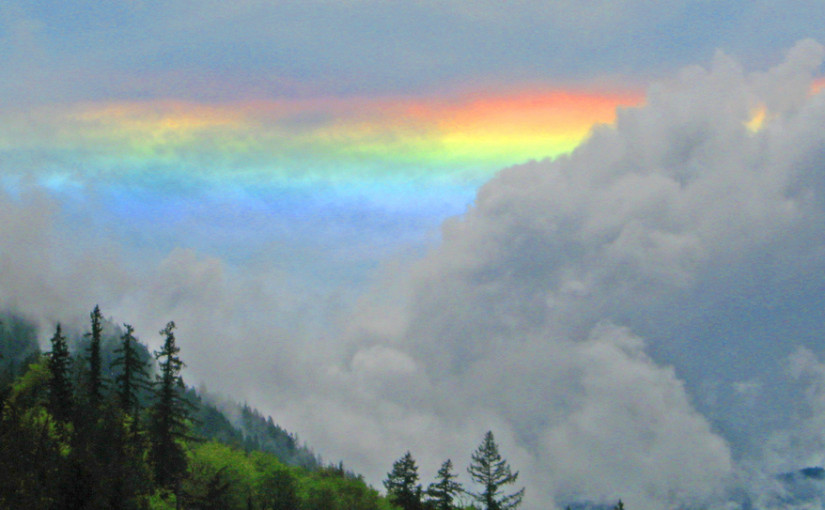 Today’s theme for many – and Americans in particular – has been rainbow-coloured and hashtagged #LoveWins. I don’t write about politics. But I wanted to share in the overall celebration, so here are some examples of animals who also have loving same-sex relationships.

These are just a few examples – animals engage in homosexual behaviour across mammal, bird, and even insect classes.

There is often a strategic explanation for their behaviour from an evolutionary point of view, for example, female-female bondings often happen when there aren’t enough males in a population to pair up with. We humans, with all our complex socially and culturally interwoven biology, are different and more diverse in the way we form relationships, and are perhaps most true to form when it comes to homosexual, monogamous, lifelong pair bonding – but we are definitely not the only animals who sometimes are gay.