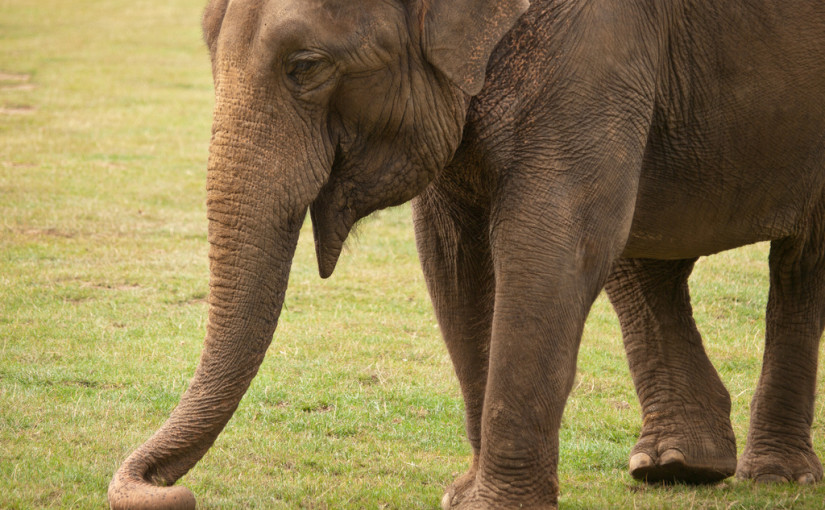 This story will make you yawn. In fact, you might be yawning already, because you are reading about yawning.

A cute sidenote has come out of the proceedings of the annual conference of the Animal Behaviour Society in Alaska. One of the papers presented was by a team of scientists from the University of California, and it concerned elephants. More specifically, it described a behaviour elephants haven’t been reported to do – yawning.

These are two elephants from the San Diego Wild Animal Park, and it’s just a tiny selection from the 18 the researchers filmed for their investigation. They think the reason we haven’t noticed yawning in elephants previously is because the “yawning gape is subtle and/or yawning may occur mostly in the late evening or early morning.” To qualify as a yawn, the jaw has to be opened for a period of time, momentarily frozen and then rapidly closed. Furthermore, there should be no indication it’s going to happen, and it shouldn’t be explained as eating behaviour or some other gesture.

Of course, if you’ve ever had a pet, you know that yawning is not restricted to humans – all kinds of mammals do it, as well as birds and even fish. In theory, it’s to do with activating one’s brain after a period of inactivity, or possibly to cool it after it’s been overheating throughout the night.

We are also not the only ones who find yawning contagious – for example, dogs yawn when they see humans yawning, and parakeets yawn in groups when startled by a loud noise. However, it’s not entirely clear why yawning spreads like this. The scientists who recorded the yawning elephants are hoping to determine in the future whether elephants catch their yawns from one another, too.

Are you yawning yet?