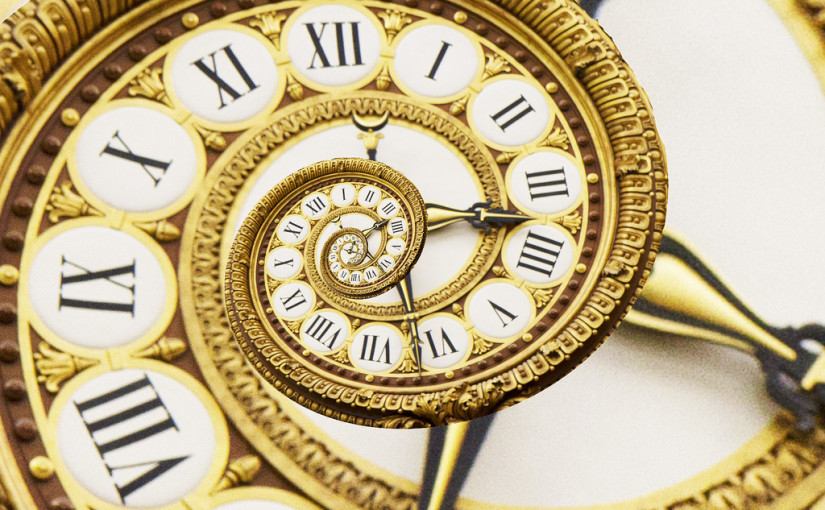 By now it’s probably no surprise to you that today marks the addition of a leap second to humanity’s atomic clocks. Media the world across has been covering this as if we had to prepare for an apocalypse, or at least the dreaded Y2K.

The necessity for a leap second is dictated by the fact that we define time by Earth’s rotation. And Earth’s rotation is slowing down due to tidal drag (thanks, Moon). You can read about it in detail anywhere you turn on the internet, but I would recommend xkcd author Randall Munroe’s What If blog post on the matter, which includes an excellent speculation on what we could and could not do in order to speed the Earth back up again. (Spoiler: rotating in your chair won’t help enough to matter.)

So far, we have added 25 leap seconds since 1972. It doesn’t mean that all days are 25 seconds longer – it’s only the specific leap second day we’re talking here. If we weren’t adding these seconds, by 2100 there would be a time slip of two to three minutes. However, some scientists are arguing that the practice should be abolished, because it can cause problems for financial markets and other tightly synchronised computer systems. In fact, there have been several scientific meetings devoted to this question, but the debate is currently unresolved. In 2003, “ITU-R SRG 7A Colloquium on the UTC timescale” didn’t reach a decision. In 2004 or so, there was an idea to introduce leap hour shifts instead. This proposal was quite extensively panned. In fact, you can browse through a whole archive of matters pertaining to the international regulatory process on leap seconds.

We’re reaching another tipping point in this process, by the way. In November this year at the World Radiocommunication Conference they will hold a vote on the fate of the leap second yet again.

So the leap second we’re having this year might be kind of special. If you’re in the AEST time zone, this momentous occasion is going to take place on Wednesday, 1 July 2015 at 9:59:60 AM. You know how you always lament that there isn’t enough time to do things? WELL YOU ARE GETTING A WHOLE SECOND. There are instructions available on how to catch it. And there is also a website kindly providing you with a countdown and a button for getting random 1-sec video, in case you want to waste that precious second. Or follow the lead of this astrophysicist.

As always, I celebrate my leap seconds with very tiny bottles of champagne.