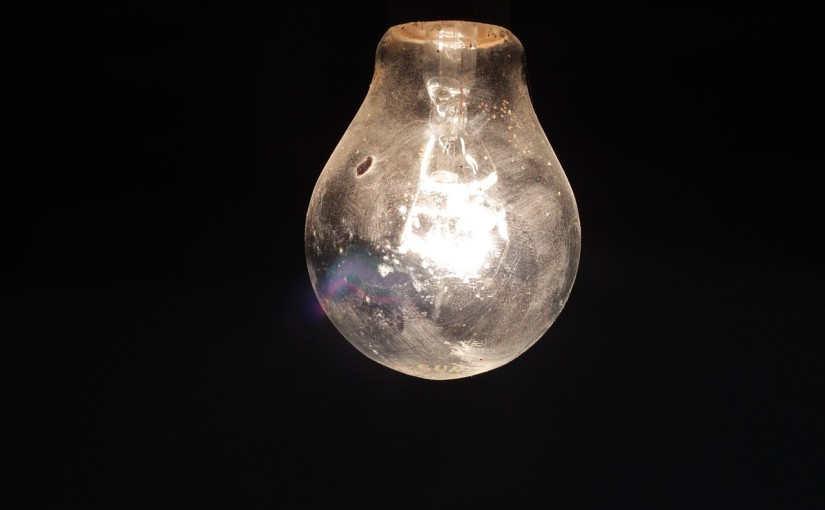 The online magazine Aeon has a really cool discussion board. It’s not your regular online forum – instead, it’s a community space where anyone can ask intriguing questions, and write answers to them. Some of the participants have expertise in a certain field, while others just like pondering about stuff. All responses to a particular question are gathered into a ’roundtable’ of viewpoints.

Here’s one that spans both philosophy and science: are there any questions that science will never be able to answer?

In a sense, this question is meant to go to the very edges of scientific knowledge and illuminate them with a torch. At least, that’s how I see it. Those who spend a lot of their time ‘geeking out’ over scientific discoveries don’t tend to go to the edges, even though there do indeed exist many things outside the realm of science as a method for discovering the world.

I found a few of the viewpoints contributed to this roundtable somewhat esoteric, but there were a few good quotes in there, too.

Why is there something rather than nothing? [..] It’s all very mysterious. It’s the ultimate existential hole. I’m a big fan of science, but I don’t think it can help us climb out of this one.

Amongst the responses to this one there is the notion that “nothing” and “something” are one and the same thing. This is a way to look at the question and stray really far from the notion of science.

Where does science end and human values begin? [..] Controversies can be intense and the public arguments are usually “science based”. A closer look usually reveals that there are evidence gaps in the science. Many times the evidence gaps are filled with opinion, often cloaked as science. Sometimes the need for action is urgent and cannot wait for scientific certitude.

This one lead to someone remarking that science is not responsible for human values. It also hints at something that is often remarked about the scientific process – it has nothing to do with ethics.

The question, when unpacked, is therefore, “are there any questions that we humans, using the tools of science, will never be able to answer?” The answer to that question is much more obviously “Yes”, because we are limited in so many ways.

Someone always wants to ‘unpack the question’.

Reading an Aeon Ideas roundtable can be very much like participating in a seminar on philosophy of science and epistemology – the branch of philosophy devoted to understanding knowledge. If you want to have a break and ponder over some deep questions, it’s a fun way to do it.

Meanwhile, do you think there are limits to science?