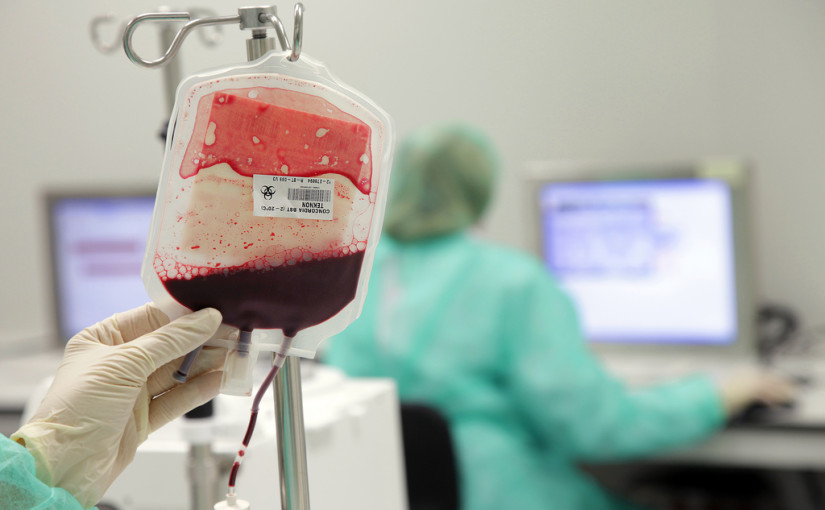 History is littered with stories of inventors or scientists whose bright ideas have also lead to their demise. Inventors of cars and planes have died in crashes, several of the physicists devoted to the early stages of radiation research died from exposure, and several outlandish transportation devices have been the last thing their engineers ever touched.

More obscure deaths have happened, too. 20th century Russian intellectual Alexander Bogdanov was a notable man – a political activist and a polymath, not only did he co-found the ruling party of the Soviet Union and then get kicked out of it, he was also versed in medicine, psychiatry, economics, philosophy, and theology. He wrote science fiction, too – and in one of his stories Martians who live in a communist utopia are described to achieve health and social cohesion through mutual blood transfusions.

Bogdanov didn’t confine pondering on the health benefits of blood transfusions to fiction; in 1923 he started experimenting with them in a secret circle of friends. A few years later he even convinced Stalin that this was a great idea, and founded a scientific institute devoted to researching the practice.

Early experiments with blood transfusion, often from animals to humans, began sometime in the 17th century, but they typically yielded dreadful results, and were thus considered to be a dubious intervention of little benefit. It wasn’t until the early 20th century – Bogdanov’s time – when the three human blood groups were discovered, and interest in blood transfusions as a life-saving practice was renewed.

However, blood transfusions didn’t prove to be the invention that would stave off ageing. Alexander Bogdanov died in 1928 at the early age of 54, after exchanging blood with a young man who had traces of tuberculosis and malaria. According to some accounts, it is possible that sometime along the way during his many transfusions he received the wrong type of blood, which eventually lead to an acute reaction. Blood types come as A, B, AB or O. These group letters refer to the antigens found on the surface of red blood cells. If antibodies in the blood don’t match up with the antigens, red blood cells will be rapidly destroyed – this is known as hemolysis, and is what caused Alexander Bogdanov’s death.

To understand both the ABO and the Rhesus factor blood systems – and why they matter when it comes to transfusions and pregnancy, watch this excellent TED lesson below.