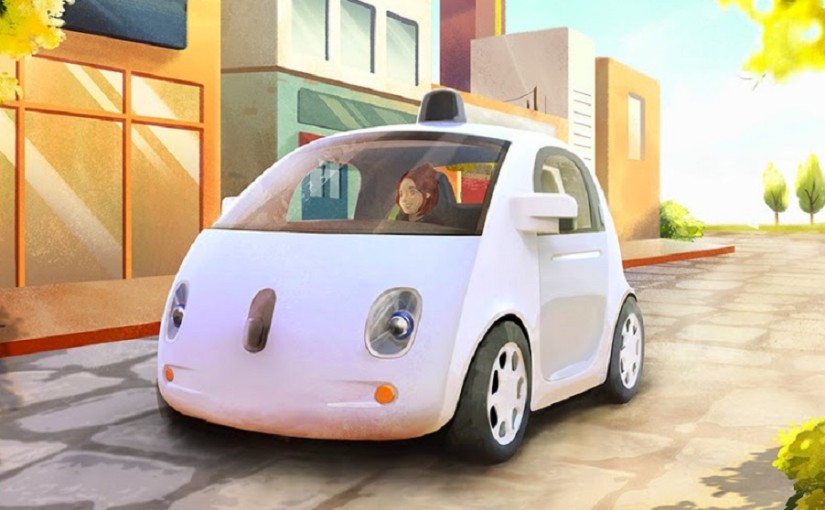 “John is calling,” the Home Assistant voice piped up.

“Put him through,” said Emmalyn, rummaging through her make-up bag in the bathroom.

“Hi Emma, I’ll be out front in a few minutes – here’s my location now.”

Emmalyn’s wristpad lit up, showing the blue dot on the map which indicated John’s whereabouts.

“Great, I’ll see you in a bit! Hang up call,” she replied and dashed about the apartment looking for her shoes. It was only their second date, and she had been spectacularly late for the first one already. With one last glance at the mirror in the hallway she hurried out the front door, swiping her wristpad on the lock as she exited.

“Have a nice evening,” Home Assistant chirped, locking the door and turning off the lights inside.

“I sure hope so,” Emmalyn muttered to herself and quickly checked John’s location again as she ran down the stairs of her apartment block. The two-person taxi pulled up only a moment later, and the door slid open as she approached.

“Right on time!” John beamed. Emmalyn wasn’t sure if he was teasing her, so she just smiled and rubbed her clammy palms down the sides of her skirt, pretending to smooth it down. John updated the destination on the front panel of the car, and it pulled away from the kerb, seamlessly merging into traffic as the nearby cars adjusted their speed in response to the manoeuvre.

After exhausting all the obvious small talk topics, they both settled into an awkward pause, and Emmalyn racked her brain for something to say. The taxi suddenly dropped speed as a young guy ran across the street almost in front of it. The lurch of the abrupt halt startled both of them, and Emmalyn remarked at how silly the pedestrian was.

“You know, people used to die all the time when doing something like this,” she started on what would hopefully be an interesting topic for a conversation.

“Yeah, I remember reading how cars used to be a major cause of death,” John replied.

“That’s because for the first century after their invention humans were driving the cars,” Emmalyn said. “Did you know it was only sometime around 2012 when the first automated cars were developed?”

“Oh? I would have thought the technology was older than that.”

“When the early automatic cars first appeared on the roads, a lot of people thought they would be really unsafe and didn’t like the idea of sharing the road – you know everyone used to have their own car. I think in a way they were right because accidents did happen at first, but every time it turned out to be the human drivers who caused them, and then in, I think, 2016 or so a bunch of scientists ran the numbers and proved that if we had the kind of commuting system we have now – with autonomous electric car networks like the one in our city, that it would also be better for the environment, but even then it took them a long time to approve self-driving cars legally, imagine, that’s what they used to call them back then, self-driving cars! But they’re just cars now,” Emmalyn ran out of breath.

“Oh, sorry, I go on and on – it’s a professional hazard I guess,” Emmalyn blushed and looked down at her lap, fumbling with the strap of her wristpad. She had tried the implant version, but her skin didn’t react well, so for now she was stuck with the old-fashioned version of the device, which Emmalyn actually quite liked.

“We will be at your destination in one minute,” the taxi piped up, as if sensing the need to fill another awkward pause between the two passengers in the vehicle.

I know this is probably not what you expected from my blog. But I have writer’s block, so this is the best I could come up with! Now it will sit here to embarrass me forever.