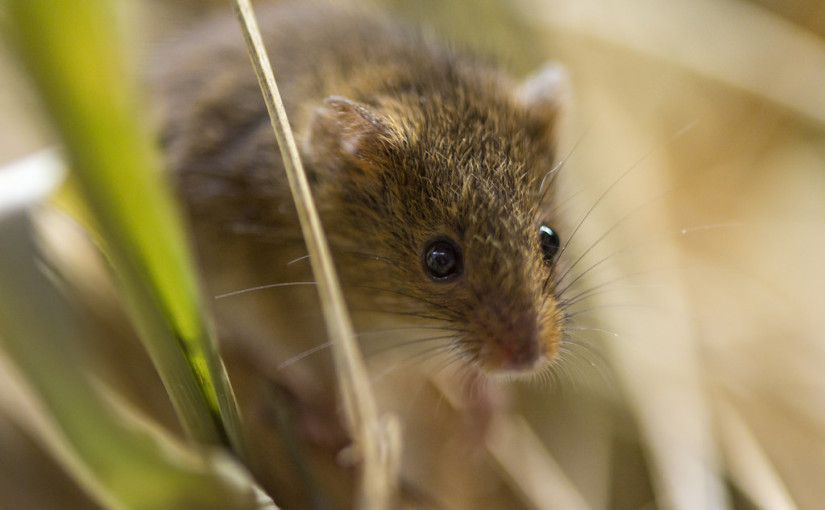 By Tambako the JaguarAttribution-NoDerivs License

Imagine you lived in a gated community with excellent architecture, plentiful food and water, and no dangers in sight. The only rule – you can’t go out. The only limitation – how much space you have.

You’re also a mouse, and you’re part of an overcrowding experiment by American animal behavioural researcher John B. Calhoun. He built ‘rodent universes’ which were designed to test how mice fared in an overpopulated environment. The most famous of these was the “Mouse Utopia”, or Universe 25 – a sprawling 2.7 metre pen with wire mesh tunnels running up the sides – these tunnels allowed for access to a total of 256 nesting boxes, each suitable for fifteen mice. The temperature was pleasant, there were no diseases, and waste or food were never an issue.

Just four pairs of mice were originally introduced to this pen; at first everything went wonderfully, and the population exponentially increased, doubling every 55 days. On day 560 the population peaked, and it was the beginning of the end. By day 600 – the day of the last surviving birth – the social structure inside the mouse community had dramatically broken down. Population was decreasing due to lack of interest in mating, caring for the young, or in fact any socially productive behaviours. Babies were dying in troves, females were not interested in reproducing, and neither were males – lots of mice withdrew to more solitary corners of the pen to sleep, eat, drink and groom themselves, while elsewhere in densely crowded areas violence and cannibalism were rife. It wasn’t long until the whole population went extinct.

These mouse experiments became famous after Calhoun published a paper in 1962 in which he concluded that overpopulation leads to social collapse, which inevitably leads to extinction; he even coined the term “behavioural sink”, which referred to the conditions emerging in these overcrowded mouse universes.

These results captured the public imagination, and many drew parallels with overcrowding of human cities; after all, this was the decade of population boom.

You can read all about these experiments in detail over at Cabinet, and I highly recommend the story. Meanwhile, I’m trying to make up my mind whether the analogy with a human population holds its ground – surely human social capabilities are different enough from mice so that we could find a way out of an overpopulated hell? John B. Calhoun certainly thought so, even though the results of his work generally inspired a gloomy perspective on humanity’s future.

What do you think?