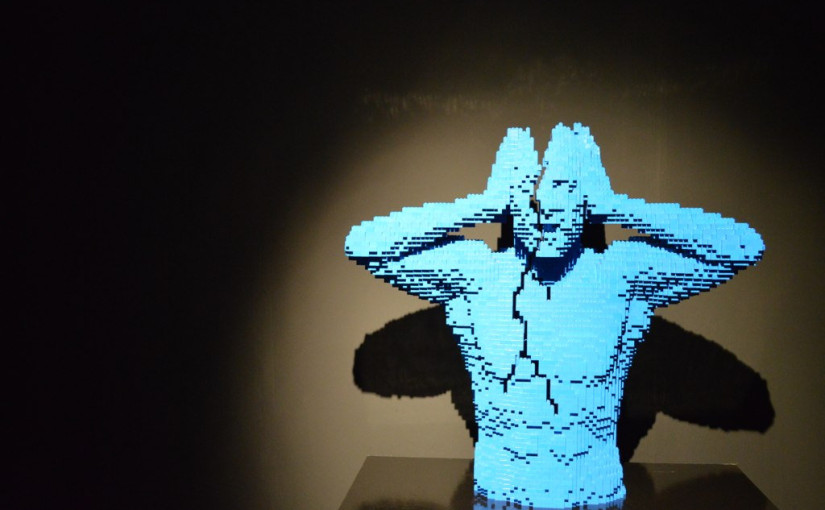 By Matt From LondonAttribution License

There are two types of people in the world – those who have to deal with headaches regularly, and those who don’t. Most people, if not all, will experience a bout of headache at some point, but for some it’s a much more frequent occurrence. I suffer from headaches fairly often, and so far have traced two distinct causes, which I’m dealing with to the best of my ability.

But every time I’m struck by yet another debilitating bout, I always wonder – what exactly is hurting? Here’s a brief attempt at determining the anatomy of headache.

Let’s start with the obvious – the brain. If I opened up your skull and jabbed my finger into your brain, you’d probably experience some nasty effect akin to a stroke, but in terms of the brain itself you wouldn’t feel a thing, as it has no pain receptors. This is why sometimes people can be awake for brain surgery.

So, what else is there? There’s the skull, of course. If you’ve had a really intense headache, you know it feels very much as if your skull is being extremely slowly crushed with an iron clamp.  However, being bone, it can’t really produce the sensation of pain either. Between the skull and the brain, however, there are the meninges – three layers of different types of membrane which cushion and protect the brain. Here you will find nerves and blood vessels, and it is thought that abnormal blood flow or signalling problems here could be causing migraines in some people.

There are a lot of other structures in the head – all the musculature and innervation of the face and jaw, for example. As Dr Michael Vagg writes over at The Conversation health check, the so-called tension type headaches also have an unclear origin, but there are hypotheses. To him the most attractive is the idea that the headache “represents a “virtual” pain whereby multiple low-grade inputs (likely including inputs that are “almost-painful”, or below the threshold for conscious pain) add up to produce sensitisation of the trigeminal nerve nuclei“. This nerve is a large branching structure which extends from the base of the brain in three branches – to the eyes, cheeks, and jaw. Vagg explains that the previously mentioned sensory turmoil here “registers as pain referred to the distribution of the head, usually the forehead, temple and back of the head locations.” However, if you were to scan the head, there would be no abnormalities.

I’ve never heard of this hypothesis, but I like it. I get a lot of my headaches thanks to sleep bruxism, but it is difficult to understand how overexertion of the jaw muscle when I sleep could lead to the clamp-like crushing feeling in my head.