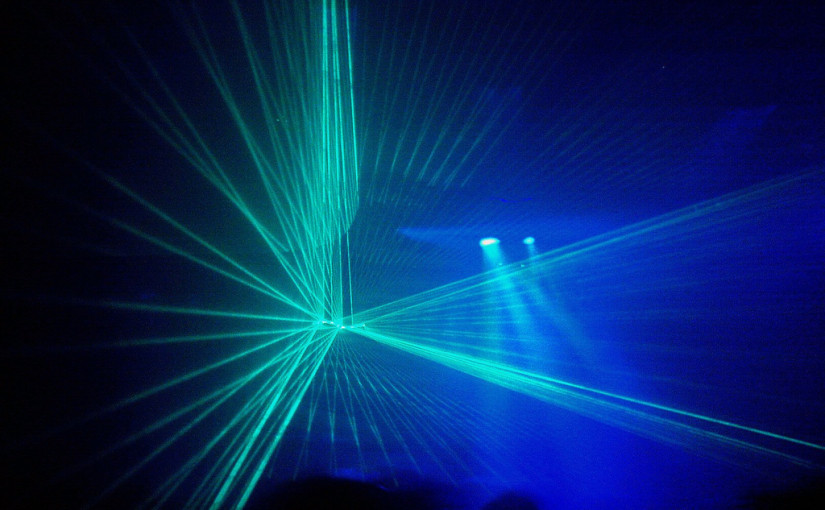 I’ll get straight to the point.

Lasers are cool; so are dinosaurs. Scientific art that depicts dinosaurs is wonderful, too.

What if… we added them all together under one hashtag?

It started with a simple idea – add lasers to paleo art. I believe this is where the joke started, but it most certainly didn’t stop there.

My contribution to #AddLasersToPaleoart, because this is a very important hashtag. pic.twitter.com/DfhYFp323Q

Sometimes it’s just nice to relax the high standards of scientific accuracy that this type of illustration work rightly demands.

Little did Deinosuchus know that Monoclonius is Greek for "Freakin' Lasers for Eyes!" #AddLasersToPaleoart pic.twitter.com/qWlxtVMfFb

When you think about it, if we shared our world with dinosaurs it would be pretty terrifying to begin with. So this amusing flight of imagination is a way to show – it could have been much, much worse.

But then, how do we know dinosaurs didn’t shoot laser beams out of their eyes…? We weren’t there!