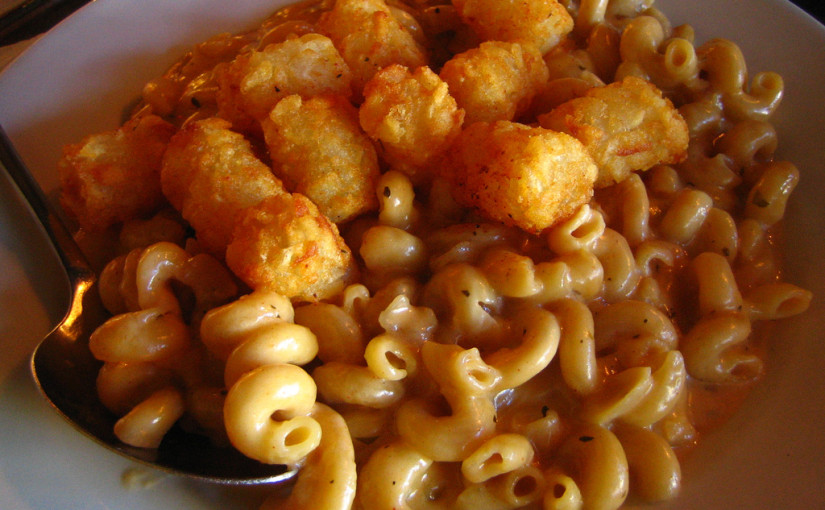 When it comes to macronutrient balance, diet fads simply can’t seem to agree. As Norman Swan writes in the latest COSMOS, new evidence from mouse studies suggests “bread and potatoes have been unfairly demonised.”

“In the 1980s when public health researchers demonised fat, they didn’t foresee that we’d trade fats for unlimited sugar and fructose and bowls of white rice or pasta. The result was bigger bellies and ultimately type 2 diabetes. The pendulum then swung back to reducing carbohydrate intake and boosting protein – protein is good at satiating appetite while helping to shed weight.[..] In effect we have been subjected to huge changes in our diets for decades, with poor evidence to support the reason for the changes.”

The mouse studies cited by Swan show that mice on an Atkins-type low-carb diet were leaner, but mice that ate more carbs were happier and lived longer. The carbs involved were unprocessed low-sugar type stuff, though – which is perhaps the stark opposite of the kind of carbohydrate frenzy that’s taken over the developed world over the past few decades. Also, these were mice. Always important to remember whether a study was actually done on humans.

In fact, this next one was. A US study published last week in Cell Metabolism has found that body fat reduction is more successful on a low fat diet rather than on a low carb one. There were only 19 participants in this study – obese adults whose every bite was monitored and controlled for a period of two weeks. The variable – a 30 per cent calorie cut by restricting either fat or carbs. The result – more body fat lost on a low fat diet. One can hardly make a sweeping conclusion from such a tiny sample, but as a physiological exploration it was certainly interesting.

But where does all this information leave us with our breads, pastas, cronuts and milkshakes? I go with nutrition expert Dr Rosemary Stanton’s comment.

Sadly, in Australia, 35% of adults’ and 41% of childrens’ kilojoules now come from junk foods and drinks. These are high in both undesirable fats and carbohydrates and we should direct our attention to these rather than simply pitting fat against carbs.”

Amen, Dr Stanton. Why can’t we just eat everything in moderation?