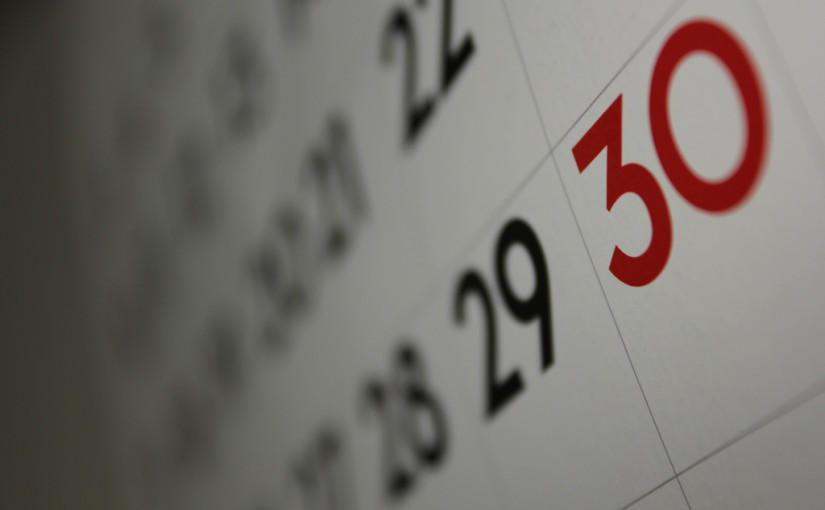 It’s now officially been over a year since I started this project to do non-stop science blogging every single day – rain or shine, Christmas or head cold.

I vowed to write about science for a year, explained how we measure years, why animal eyes shine funny, calculated elephants in a cloud, found penguin jumpers, broke a tooth, took headache medication, counted new species, saw three great storms, celebrated Enviroweek, found the heat of lightning, explored caverns by the light of fish, mused about the invention of coffee, found Arabidopsis, and defined vitamins.

I explained what sheep and bugs have in common, befriended gut bacteria, found nature’s MSG, saw the most moving video of the year, asked for a SlugBot, heard about flying dinosaurs, praised algae, played a chemistry game, criticised GMO haters, explained blenders, profiled a science blogging researcher, followed Philae’s landing, and its multilingual announcement, mused about clouds, criticised a report on note taking,  was gifted a fossil, explained blue skies research, listed ten science misconceptions, closely observed exit signs, tried alcohol as food, explained away chilli pain, did a quiz on brains, made fun of conspiracy theorists, started skeptical week on day 100 during which I introduced skepticism and Carl Sagan and the skeptical method and rational inquiry and the limits of skepticism.

I dissected headache, took activated charcoal, went to the ISS, uncovered a historical medicine story, marvelled at glass jellyfish, remembered aeroplane pseudoscience, sensed the power of smell, sailed with stones, debunked Vegemite alcohol (which landed me on TV news), welcomed back quolls, did cereal physics, added lasers to sciart, explored galaxies, smelled ants, went from pool to pond, did a solar race, got confused about fat and carbs, and… finished.

And then I celebrated by putting this all together! By hand!

I’ve forgotten how to have fun.

Bonus fun fact: this post is titled 366+, because in the process of doing this review I discovered two cases when I’ve used the same day number for two days in a row. So… I overshot by two days and this project actually contains 367 stories instead of just 365. Shhh.