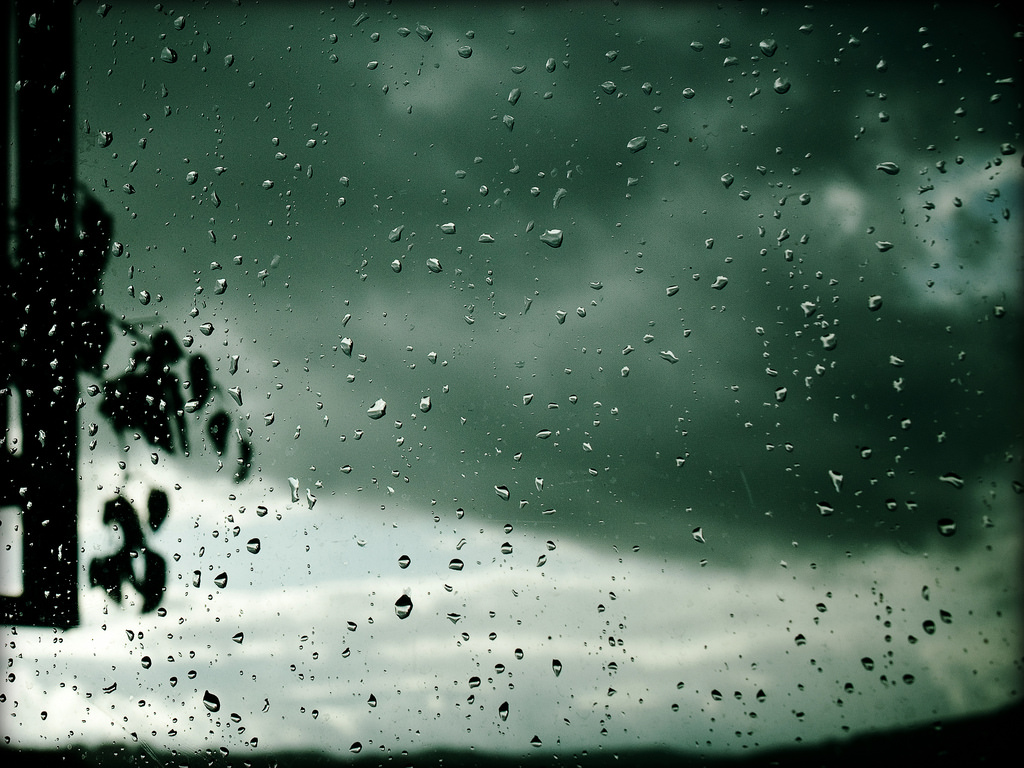 It’s been raining cats, dogs, and monkeys in Sydney these past few days — a typical winter. The walls and torrents and cascades and downpours inevitably make one wonder about where all that water is coming from, where it is going to and, oh god, will it ever stop. And how much water is there, anyway?

Yesterday some parts of Sydney saw as much as 8.2 mm of rainfall. Now that doesn’t seem like very much, until you determine what that actually means. According to the Bureau of Meteorology, 1 mm of rainfall in a horizontal area amounts to 1 litre per square metre. How elegant. The suburb where I live in Sydney is estimated at 1.6 square km.

Put those three bits of data together, do some crunching, and you learn that yesterday my suburb received around 13 000 tons of water.

That’s the weight of over two thousand average elephants, if it helps.

Furthermore, all that water is coming from clouds that seem to simply hang in the sky over our heads. Those things float in the air, and yet they carry an extraordinary amount of water, which turns out to weigh quite a bit. ‘Heavy clouds’ are not really a metaphor, come to think of it.

Of course, the weight of a cloud actually depends on its density, and the reason they float is because the individual droplets of water comprising a cloud are spread over a large area, and are too tiny to fall down. Well, until the droplets band together into larger ones and do pour, flooding our cities, collecting into stormwater drains and going right back where they came from. And every year roughly as much water as that contained by the Sydney Harbour travels from the drains back into the ocean. Here’s your perspective for the next rainy day.