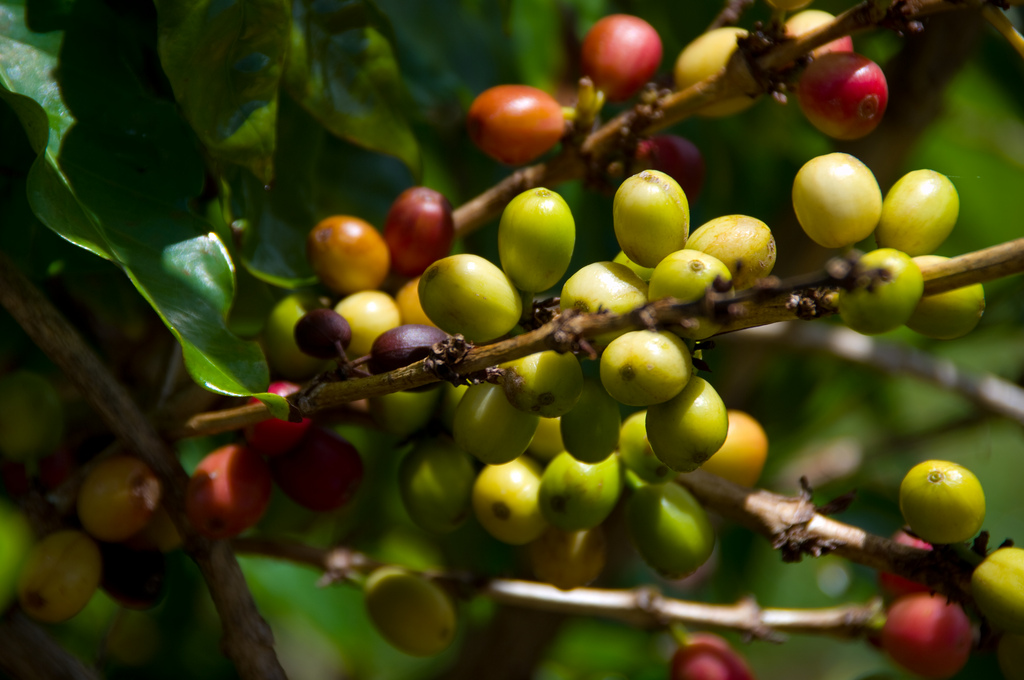 How do you piece together the invention of something? With more recent technology, such as a lightbulb or an LED screen, the story can be unravelled easily — there are records, patents, and often, the name of the inventor.

But I often wonder about the invention of things we all take for granted. How did our ancestors discover bread? Or, for that matter, flour? How did chocolate come about? Fair enough, we may never know the name of the inventor of all these things, however, it is curious to think about the process that led to the discoveries.

Today I was pondering about coffee in particular. In its natural, raw state, the coffee bean is the green seed from the core of a red berry that grows on evergreen shrubs of the Rubiaceae family, native to Ethiopia. Legend has it that the Ethiopian nomadic Galla tribe were the first to consume coffee as a food — they ground up the seeds, mixed them with animal fat and used these as rations when wandering about. Of course, the caffeine within this mixture would have provided them with the same buzz we recognise today, thus the reputation of coffee as a restorative substance was established. This knowledge dates back to at least the 10th century.

However, there is a long way from green bean paste eaten for energy to the pitch dark drink we know and are addicted to today. And yet, there doesn’t seem to be a lot of talk about this transformation — somewhere along the history of coffee it changes to a brew made from roasted, ground beans, as it emerged somewhere around the 13th century.

But why did someone decide to roast the coffee beans when they first did so? Was this an experiment, or a known method useful for drying the beans out so they can be stored longer? And then, once they were roasted, what about the grinding? Was this because a roasted coffee bean goes from soft to rather hard, and thus is difficult to chew? Was it out of curiosity?

And then comes the brewing itself. I can only imagine that coffee in its beginnings was used as a medicinal plant, much like tea had similar beginnings many thousands of years earlier. So, perhaps it would be natural to take this coffee bean powder and use boiling water to try and boost its properties. Or perhaps some inquisitive progenitor of baristas worldwide was just trying to see how many ways there are to consume coffee, and stumbled upon the boiling water trick.

I’d love to be able to tell a more detailed, and more accurate story, albeit it would always remain hypothetical. Yet it seems we have to accept that the plethora of coffee brewing options we enjoy today emerged spontaneously; the history of coffee is silent about the particulars.

Now, does anyone know how candles were invented?

3 thoughts on “Invention without inventing | Day 13”